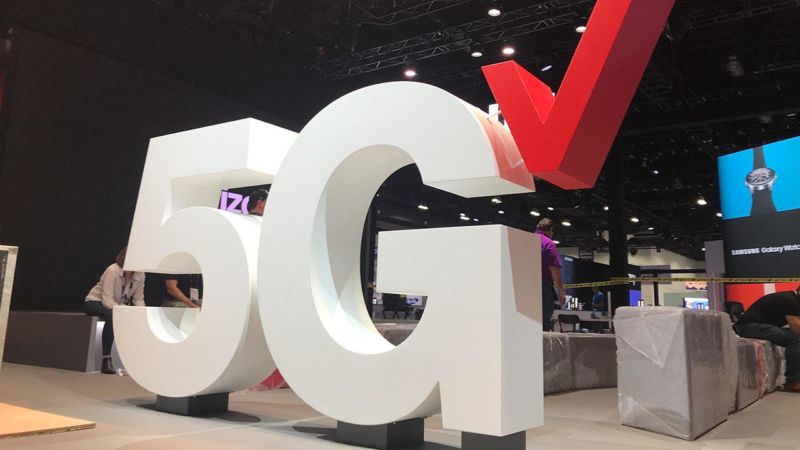 Want Verizon or AT&T 5G? You’ll have to buy an expensive unlimited plan

Verizon is adding some perks to its wireless plans this week, but some things aren’t changing: Verizon still restricts 5G service to its most expensive unlimited-data plans. If you want to save money by getting a limited-data plan, you’ll have to make do with 4G only—which, admittedly, is not a big problem for most people given how sparse Verizon’s 5G network is.

AT&T still enforces a similar restriction, including 5G only in its unlimited-data plans while selling limited-data plans without 5G. T-Mobile is taking a different approach, saying on its website that “5G access is included in all our plans, at no additional cost.”

Verizon’s announcement on Monday added features to the company’s existing unlimited plans without changing the price. One perk played up in the announcement is the Disney Bundle that includes Disney+, Hulu, and ESPN+. That’s a little better than Verizon’s current unlimited plan that includes one year of Disney+ but no Hulu and ESPN+. Verizon said the new versions of the plans will be available on Thursday this week.

Things Creators Should Keep in Mind Before Collaborating with Brands

Former US Track and Field Star, Emmit King, Dead at 62...

SpaceX gets 500,000 Starlink preorders, Musk says it can meet demand