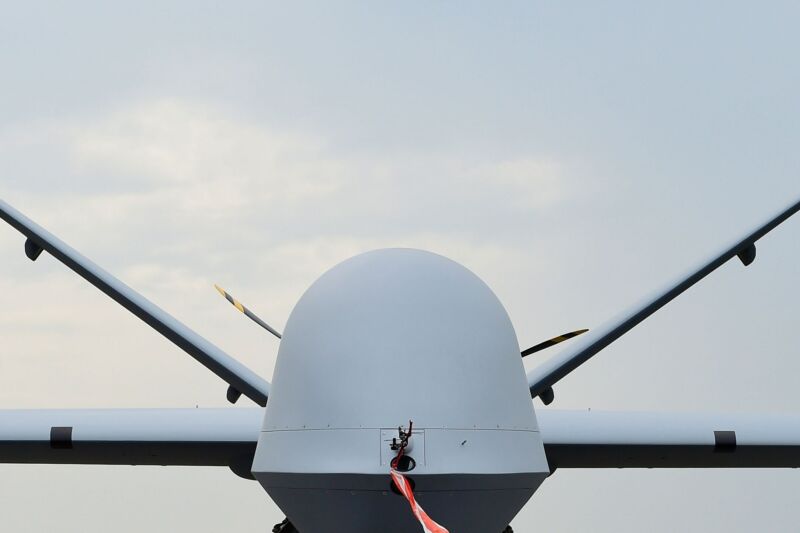 What’s this? A bipartisan plan for AI and national security

US Reps. Will Hurd and Robin Kelly are from opposite sides of the ever-widening aisle, but they share a concern that the United States may lose its grip on artificial intelligence, threatening the American economy and the balance of world power.

On Thursday, Hurd (R-Tex.) and Kelly (D-Ill.) offered suggestions to prevent the US from falling behind China, especially, on applications of AI to defense and national security. They want to cut off China’s access to AI-specific silicon chips and push Congress and federal agencies to devote more resources to advancing and safely deploying AI technology.

Although Capitol Hill is increasingly divided, the bipartisan duo claims to see an emerging consensus that China poses a serious threat and that supporting US tech development is a vital remedy.

Where to Stay: 10 Best Airbnbs in Cape Town, South Africa

Google Play has been spreading advanced Android malware for years