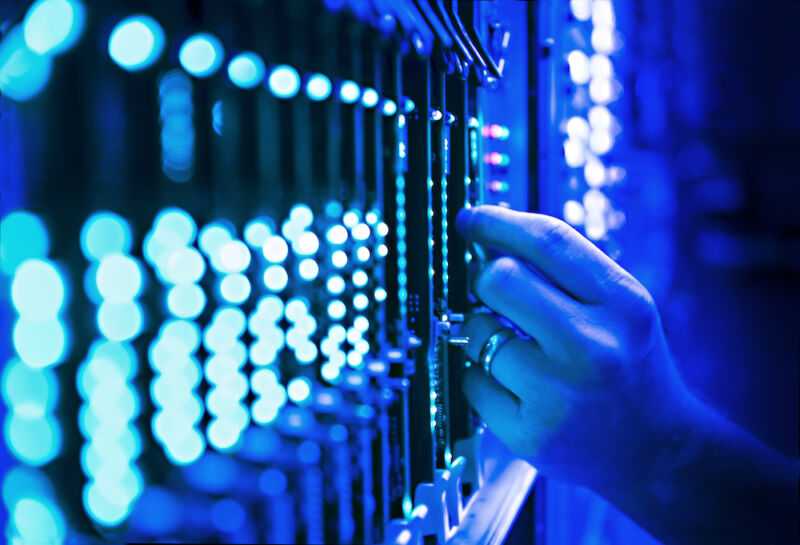 A newly discovered cryptomining worm is stepping up its targeting of Windows and Linux devices with a batch of new exploits and capabilities, a researcher said.

Research company Juniper started monitoring what it’s calling the Sysrv botnet in December. One of the botnet’s malware components was a worm that spread from one vulnerable device to another without requiring any user action. It did this by scanning the Internet for vulnerable devices and, when found, infecting them using a list of exploits that has increased over time.

The malware also included a cryptominer that uses infected devices to create the Monero digital currency. There was a separate binary file for each component.

Bucket List: Top 15 Best Things to do in Petropolis, Brazil

Meet the Black Woman Whose Home Décor Business Has Sold Over 26,000 Comforters, Pillows,...

Fry’s Electronics is no more, and all 30 stores will soon...