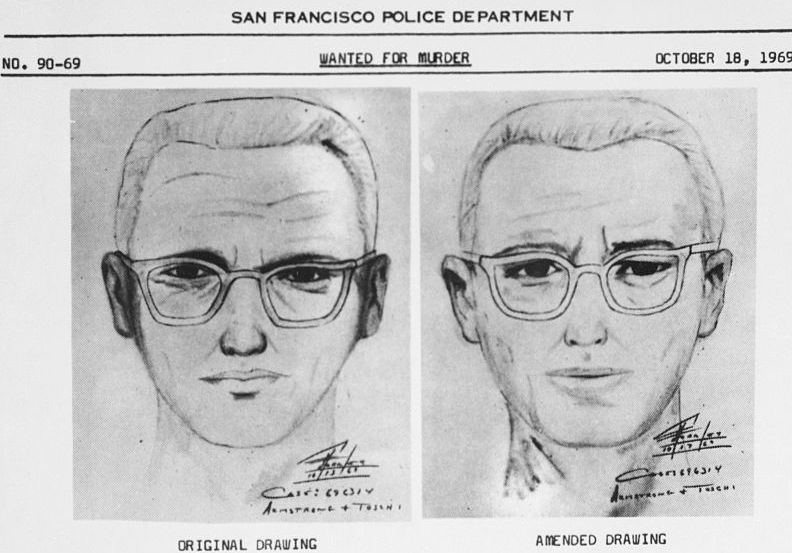 A coded message sent by a brutal serial killer who has never been caught has been cracked more than 51 years after it was sent.

The male suspect, known as the Zodiac Killer, killed at least five people and attempted to kill at least two more in Northern California in 1968 and 1969. In the first three attacks, he targeted couples. The first two murder victims were high school students who were parked in a car on their first date. In attacks on the other two couples, he managed to kill the women, but the men survived. A male San Francisco cab driver was the last known victim.

During the murder spree, the Zodiac Killer sent media outlets a series of letters taking credit for the slayings. To prove the authenticity of the claims, the letters included unreleased details and evidence from the crime scenes.

Be a Smart Shopper: How to Avail of Free Shipping and Other Perks When Buying Essential Goods

Snoop Dogg Announces His Wife, Shante Broadus, As His Manager

The Shade is Real: Nikole Hannah-Jones and Megyn Kelly Throw Insults On Twitter

What Is Instagram Shadowban, And Has Your Business Been Hit?

Reason Why Your Influencer Marketing Failed!

North Korea may have hacked into Pfizer servers looking for COVID...