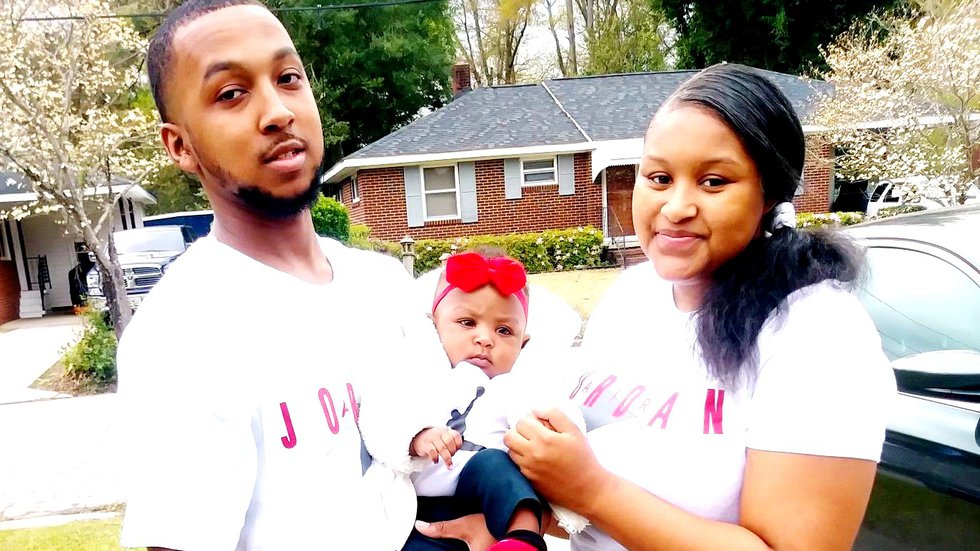 A family has been left heartbroken and demanding answers while four members of the Richmond County Sheriff’s Office were put on administrative leave following a tasing incident in Augusta, Ga.

Jermaine Jones Jr., 24, was hospitalized after being tased and died days later, Macon.com reports. He was riding in a car with his father and uncle on October 12 when the car was pulled over.

After finding a gun and crack pipe in the car, Jones, who was on parole, ran and was tased by an officer, according to officials with the Richmond County Sheriff’s Office.

“After being tased, multiple officers detained him,” state investigators said. “There was a struggle between officers and Jones in the attempts to detain him.”

While on route to the Richmond County Jail, officers say Jones “experienced symptoms requiring medical treatment.” Once he was in medical care, Jones was listed in critical condition.

Just two days later on October 14, Jones’ family says he was in a coma with serious brain injuries. A doctor told the family that his brain injuries were not consistent with only being tased.

“The only marks he had were in his head,” Keyana Gaines, Jones’ mother told WJBF.

Jones’ family is demanding answers about the injuries he sustained to his head and brain. The Georgia Bureau of Investigations (GBI) and Richmond County Coroner’s Office are investigating. The Richmond County Sheriff’s Office has yet to release bodycam footage of the arrest.

“From the time they put him in handcuffs to the time he was supposed to be transported to Phinizy Road (jail), something happened to my child,” Jermain Jones, Sr., said.

Jones is described as being a “gentle soul,” and a “great father and son.”