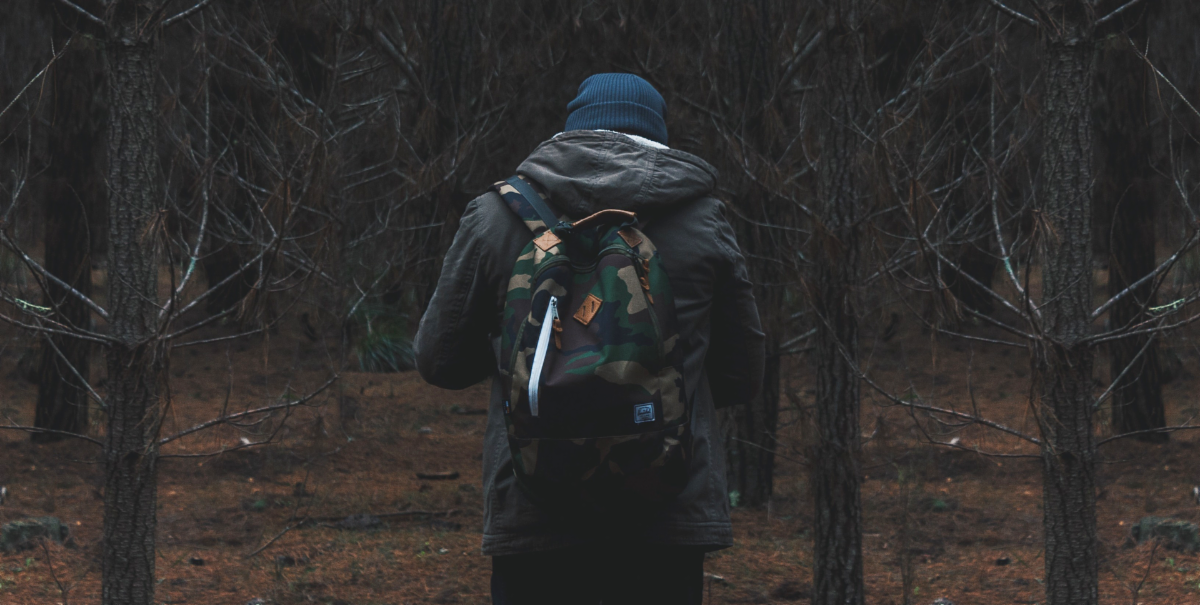 Human trafficking has increased during the pandemic, according to Polaris, a nonprofit data-driven social justice movement holding the largest known data about human trafficking in North America. The nonprofit organization has undertaken a systematic examination of relevant data from the Polaris-operated U.S. National Human Trafficking Hotline to carefully track the potential impact of the COVID-19 pandemic on both victims and survivors of sex and labor trafficking.

“When comparing post-shelter-in-place time with pre-shelter-in-place time in 2019 and 2020, the number of crisis trafficking situations increased by more than 40%—from approximately 60 in a 30-day period to 90.  Crisis situations are those in which some assistance—such as shelter, transportation, or law enforcement involvement—is needed within 24 hours,” Polaris reported.

Kelly Diane Galloway, a traveling missionary and founder of the international humanitarian organization Ramp Global Missions, is one committed individual who is doing her part to combat human trafficking.

A press release stated that in the U.S., Ramp rescues and offers safe homes for exploited sex and labor victims. Additionally, Ramp opened Project Mona’s House. It was identified as western New York’s first and only human trafficking restoration home for women. Galloway’s missions and purposes to serve the hurting, unhoused, poor, and individuals who have been exploited by human tracking intertwine. The traveling missionary is linking the past and present through The Free THEM Walk.

“Human trafficking is a $150 billion industry. Since the global COVID-19 pandemic began, there has been an increase in the number of human trafficking cases in the United States. For this reason Kelly, Project Mona’s House and the new Free Them Center have joined forces to help victims escape exploitation and raise awareness about human trafficking in an extraordinary 902-mile journey called The Free THEM Walk,” a statement said. “Since human trafficking is modern-day slavery, this journey will mimic the Underground Railroad route with stops in 9 cities to pay homage to the abolitionists who fought to end slavery generations ago.”

The Challenger News reported that Galloway’s objective is travel the journey with 100 volunteers. Additionally, the walk’s collective goal is to share with those along the way, but also ‘compare the despicable and indistinguishable characteristics of current-day human trafficking to the African ancestral history of the slave industry that provided the financial foundation for this country.’

According to a Facebook post, sponsors and donations for The Free THEM Walk are being requested. Visit the site to learn more about the upcoming walk.

Want to look this cool while also raising awareness? Check out our website where YOU can purchase your own FreeTHEM…

21 foods that boost energy and will keep you going

3 People Shot, Injured, After Middle-Aged Men Argue Over Who Won A Foot Race

How They Doin’: Wendy Williams And Gary Owen Spotted Together At Dinner In New...

Check Out These 5 Most Popular Budol-Worthy Items Among Filipino Shoppers...

Unique Christmas Gifts For The Mom-To-Be

Save up to 53% on Barbie top Christmas toys with Amazon’s...