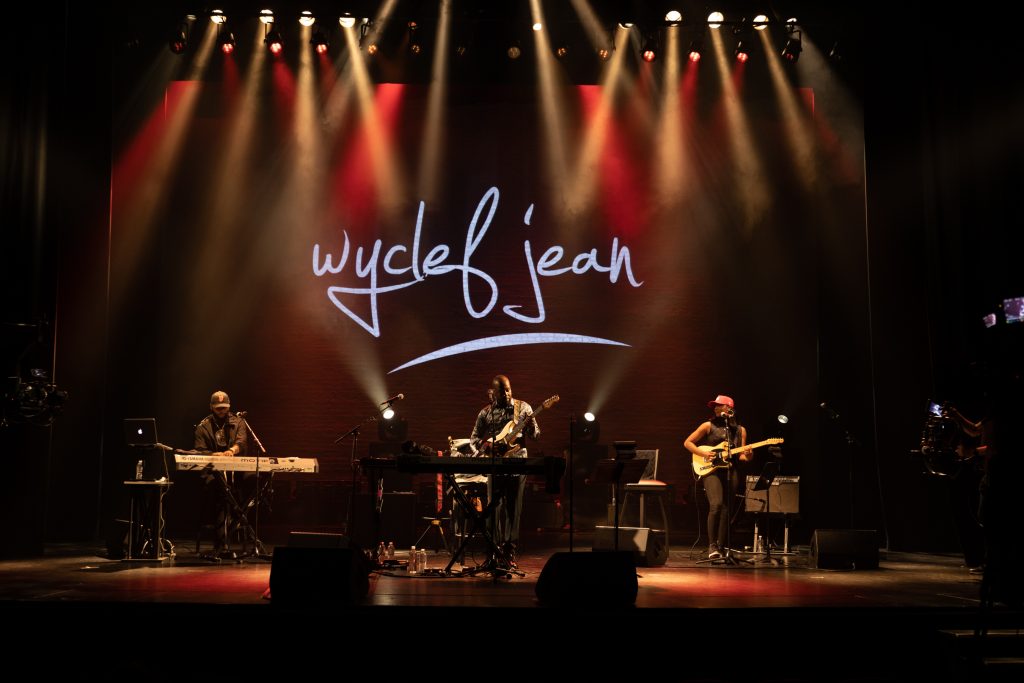 As organizations across the country continue to pivot during the pandemic, ADCOLOR opted to present its annual conference virtually last month complete with celebrity speakers, musical performances, multiple stages, interactive rooms, and an awards show.

During the 14th Annual ADCOLOR Awards, Garza and her BLM co-founders, Patrissee Cullors and Opal Tometi, received the Adcolor Beacon Award for their social justice work. Mastercard was honored with the biggest award of the event, Ad of The Year, for its True Name ad, which highlighted discrimination against transgender and gender-nonbinary people and their names on credit cards. The ceremony also featured performances by Anthony Hamilton, MAJOR, and Wyclef Jean, who streamed live from the legendary Apollo Theater.

ADCOLOR, which presents the industry’s largest diversity and inclusion conference, was created in 2005 to celebrate and champion professionals of color and diversity within creative industries. It was founded by advertising veteran Tiffany F. Warren, the Senior VP, Chief Diversity Officer for Omnicom Group.

“Our annual gathering is something attendees look forward to each year, and by going virtual, we decided to not only offer the same premier experience, but to maximize it for attendees and really push it to the next level,” said Warren in a press release. “In addition to our staple events, which include the ADCOLOR Conference and Award Show, we wanted to continue to offer additional perks, such as our after party and concert.”

The organization has panels to evolve ADCOLOR Everywhere into a digital community and a premier platform where people can share ideas, network and build online relationships, and launch products and concepts.

Some sessions from the more than 50 hours of content presented during ADCOLOR Everywhere will be open for public viewing on YouTube until December 31.

An Influencer, A Content Creator, and An Affiliate Marketer Walk Into A Bar

Save loads on this HUGE 1kg bag of Lindt chocolate truffles in time for...

The Death of the Influencer

Food hacks: 23 clever tips and tricks to save money