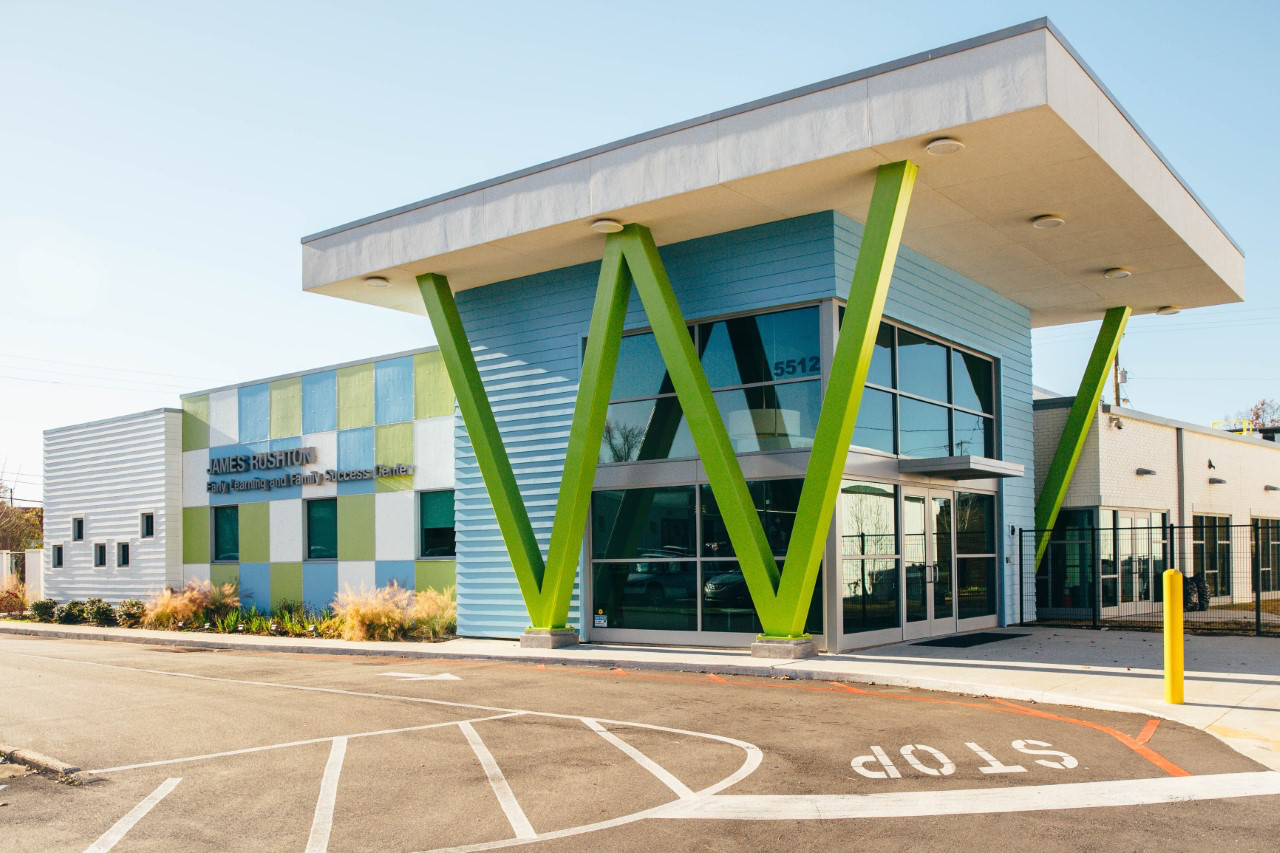 Woodlawn Foundation, Inc. (Woodlawn ), a nonprofit organization located in Birmingham, AL,  demonstrates the immeasurable benefits of community revitalization, when it is approached as a shared goal amongst partners. Woodlawn is regarded as the “community quarterback” for Birmingham’s historic Woodland neighborhood. It is not a direct service provider, with the exception of a few programs.

In an interview with BLACK ENTERPRISE, Precious Freeman, director of development and external relations, explains that the organization works to break the cycle of intergenerational poverty. She says that three pillars are mixed-income housing, education, and community wellness. Woodlawn’s website explains that the Purpose Built Communities model for holistic community revitalization it follows was crafted from the successful transformation of Atlanta’s East Lake community in the mid-1990s.

Partnership is key in reimagining a neighborhood whose majority of residents are low- or moderate-income and African American. In 2017, This is Alabama reported that there is perhaps no other area in Birmingham that has seen the life-changing transformation that is happening in Woodlawn.

“Crime rates are down, home ownership is up; more students are graduating, and the community is healthier,” This is Alabama reported.  “In 2010, The Mike & Gillian Goodrich Foundation established the Woodlawn Foundation, which is the ‘community quarterback’ for the Woodlawn United partnership.”

Mashonda Taylor, Woodlawn’s executive director, tells BLACK ENTERPRISE that in eliminating generational poverty, the organization tries to bring together every single component instead of focusing on a few things. Forty partners work with Woodlawn. Duplication of services is eliminated, while 5,800 people are served within the community.

Freeman adds that partners are pulled together to meet identified needs and fill gaps to leverage resources. They have collaboratively provided everything from COVID-19 vaccines to an early learning center and manner of addressing food insecurity. Coming to Woodland is about putting down roots, not coming to flip houses for making fast cash. Woodlawn even owns over 100 parcels of land in the community, Freeman tells BLACK ENTERPRISE.

“You’ve got affordable housing, mixed income housing. We’ve built apartment complexes. We’re building cottages right now, with opportunities for folks to actually rent to eventually own,” Freeman says. “And then we have some market rate housing as well, because we’re trying to break up concentrated poverty without displacing anyone in the community.”

Cause It’s Her Business: Tabitha Brown Set to Launch Her First Vegan Restaurant In Los Angeles

What to Know Before Buying a Foreclosed Home

SociEmpire Review: The Safety Net Solution For Influencer Marketers– Should You Buy it and...