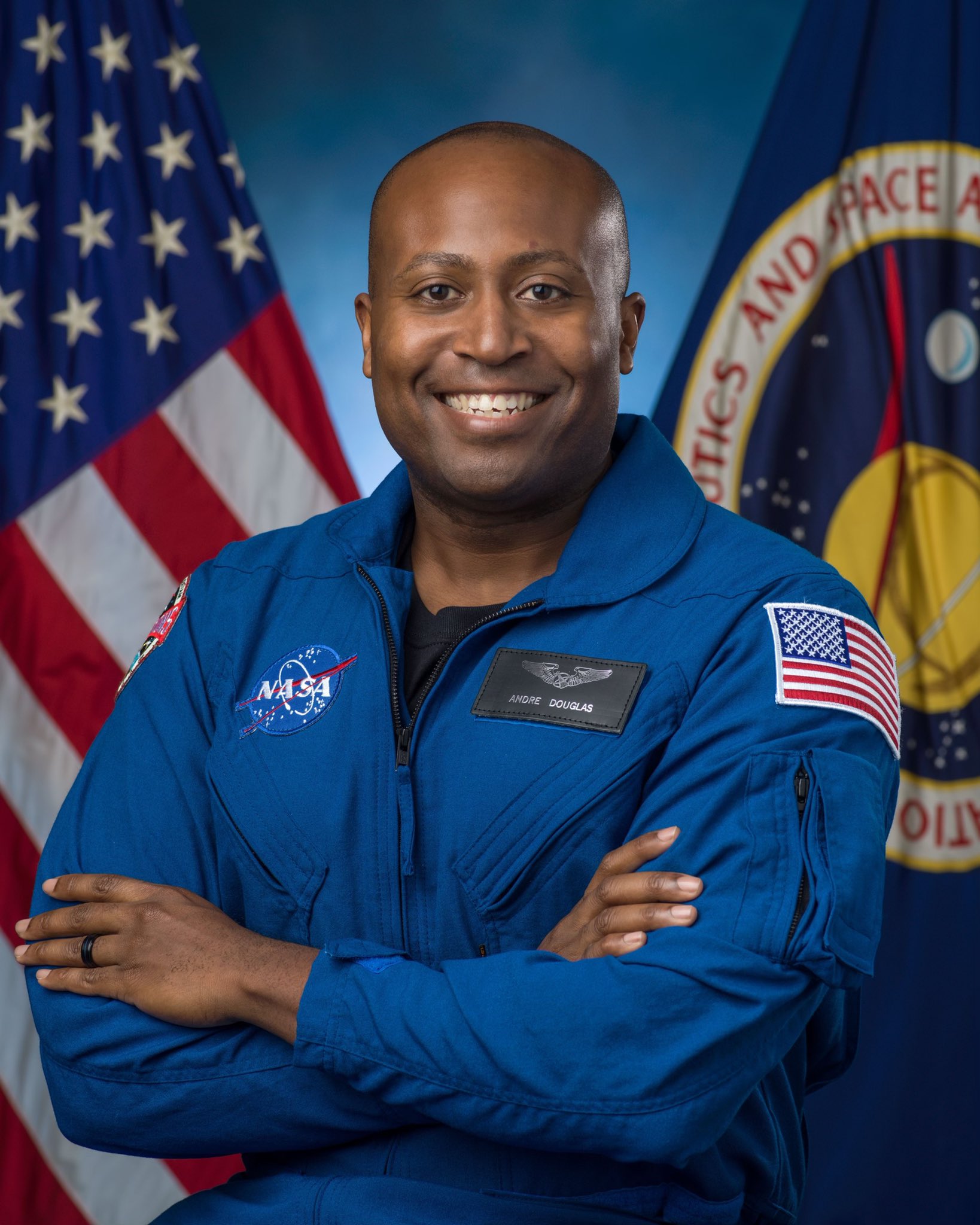 More than 12,000 people applied for the 10 spots. The candidates will face two years of training beginning January 2022 before they become eligible for spaceflight.

The Virginia native has worked his entire professional life to become an astronaut. According to his NASA profile, Douglas served in the Coast Guard as a naval architect, a salvage engineer, a damage control assistant ,and officer of the deck. Douglas was also on the staff of the Johns Hopkins University Applied Physics Lab, working on maritime robotics, planetary defense, and space exploration missions.

The Black astronaut also carries a wealth of NASA experience. Douglas was part of the fault management team during its development of the DART planetary defense mission. He also supported the systems engineering team on MEGANE, a sophisticated gamma-ray and neutron spectrometer instrument, developed to support the Mars Moons eXploration spacecraft that was developed by the Japan Aerospace Exploration Agency.

The other nine elected for the 2021 Astronaut Candidate Class feature five military pilots. The class includes Nichole Ayers, 32, a U.S. Air Force Major and experienced combat aviator; Christina Birch, 35, who holds degrees in mathematics, biochemistry, and molecular biophysics and a doctorate in biological engineering; and Deniz Burnham, 36, a lieutenant who serves in the U.S. Navy Reserves and is a former intern from NASA’s Ames Research Center in California.

HOW TO BLOG THE RIGHT WAY

Facebook Ads Trends for 2021 for Better Returns on Ad Spend

Leadership Influence is an inside job

Producer Will Packer Announces That Girls Trip 2 Is Heading Our...

The Best Influencers to Represent Fashion and Beauty Brands

When can we stop wearing face masks? The different rules across...

A California Woman May Have Washed A $26 Million Winning Lottery...

Biden, Bush, Obama And Others Pay Tribute To Colin Powell At...