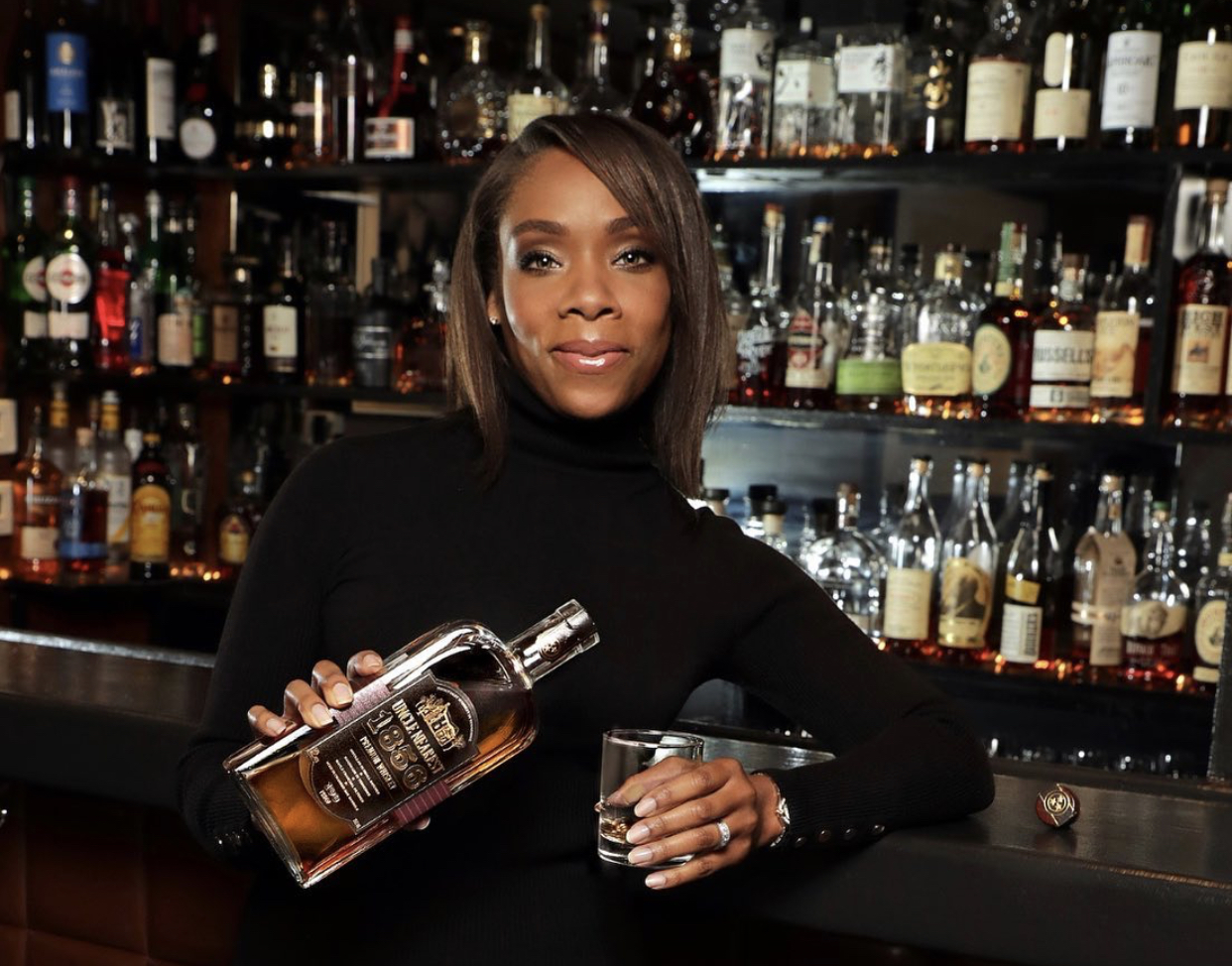 Uncle Nearest Premium Whiskey has closed a $2.1 million deal to acquire land for the expansion of the company’s distillery, reported Afro Tech. The premium beverage brand is owned by a Black woman named Fawn Weaver.

The company has announced that they have closed on a deal that makes it 53.12 acres richer. The land is located on Highway 231 North, near the company’s Nearest Green Distillery. Nearest Green is named after the first African American master distiller who taught Jack Daniels how to distill.

The acreage will serve as an extension to Uncle Nearest’s existing building. In total, the company will boast 323.12 acres and an additional half-mile along the highway.

This expansion serves an important purpose. The extra land will allow the company to start growing its own non-GMO corn. Corn is the basis of whiskey.

Uncle Nearest Premium Whiskey is the fastest-growing whiskey company in American history. For four years in a row, it has been lauded as the most awarded whiskey or bourbon brand. That’s why control of its raw materials is important.

“When we broke ground, we made history as the first distillery in America to be named after a Black person,” said Fawn Weaver. With the land acquisition, its production efforts will progress, as will its ability to accommodate guests who visit the site.

The pandemic caused the distillery to have to close for a year. It was reopened this year on Juneteenth. In the meantime, Phase Two was developed, and several changes took place. There is now a welcome center, a non-alcoholic speakeasy named Phil + Frank, a barrel rickhouse, and a family tasting room. In other words, Uncle Nearest did not waste a moment of lockdown.

Jay-Z, Pharrell Team Up For New Song ‘Entrepreneur’ In Conjunction With TIME Magazine

Five Ways to Promote Wellness in Your Organization this New Year

Meghan and Harry Donate $25,000 to Melba’s Black-Owned Restaurant After Tasting...

These 3 Black Women Doctors Created a Podcast Dedicated to Getting...