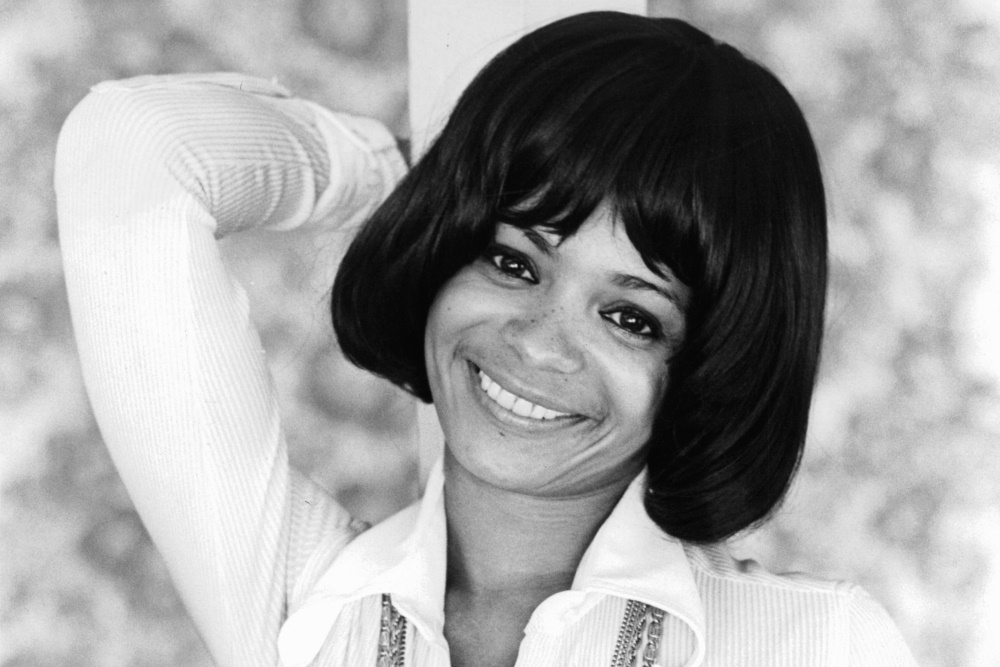 Carol Speed, the actress and singer who achieved a considerable amount of cult cinema popularity with her contributions in a handful of 1970s Blaxploitation films, died at 76.

Her family announced that the late actress passed away on Friday, Jan. 14, 2022, in Muskogee, Oklahoma.

According to her obituary, “she will be remembered for her style, personality, quick wit and “I am going to do it my way no-nonsense attitude.”

Carol Ann Bennett Stewart, professionally known as Carol Speed, was born on Mar. 14, 1945, in Bakersfield, California. She was notably the first Black homecoming queen in Santa Clara County and then attended San Jose State University. Later, she was also the first Black person to receive a scholarship to attend the American Conservatory Theatre in San Francisco. She eventually entered show business in her first Hollywood job as the backup singer for Bobbie Gentry at Harrah’s Club in Reno, Nevada.

Speed had early television acting success with guest roles on Julia and Sanford and Son and a recurring role on Days of Our Lives before making a name for herself in movies. Her film debut was a small role in The New Centurions (1972), followed by numerous roles like Mackie in The Big Bird Cage (1972).

In one of her most prominent roles, Speed starred as Lulu, the loyal prostitute girlfriend of Max Julien’s pimp character, in The Mack (1973), the girlfriend of a club owner (Rockne Tarkington) in Chuck Bail’s Black Samson (1974) and a deaf woman in the cult martial arts drama Dynamite Brothers (1974), featuring Timothy Brown.

Some of her most memorable roles include the Blaxploitation knock-off of The Exorcist,  Abby (1974), in which she played the title role of a minister’s wife who becomes possessed by an evil West African spirit of sexuality. “The script reminded me of The Three Faces of Eve (1957), which starred Paul Newman’s wife. I thought Abby was a wonderful vehicle to show off my acting,” she once said in an interview obtained by The Hollywood Reporter. In addition to her acting, she performed an original composition for “My Soul Is A Witness.”

After the mid-1970s, Speed retired from the film industry but still went on to have roles in Disco Godfather (1979) and Village Vengeance (2006).

Speed’s talents extended far beyond her singing and acting. She also wrote books, including the novel, Inside Black Hollywood, published in 1980, and The Georgette Harvey Story, published in 2002.

FIRE: How to Find Your Aha Moments and the Key to Achieving FIRE

Eat the Cake — Or Not! Oprah Winfrey Throws Out Her Bestie’s Birthday Cake...