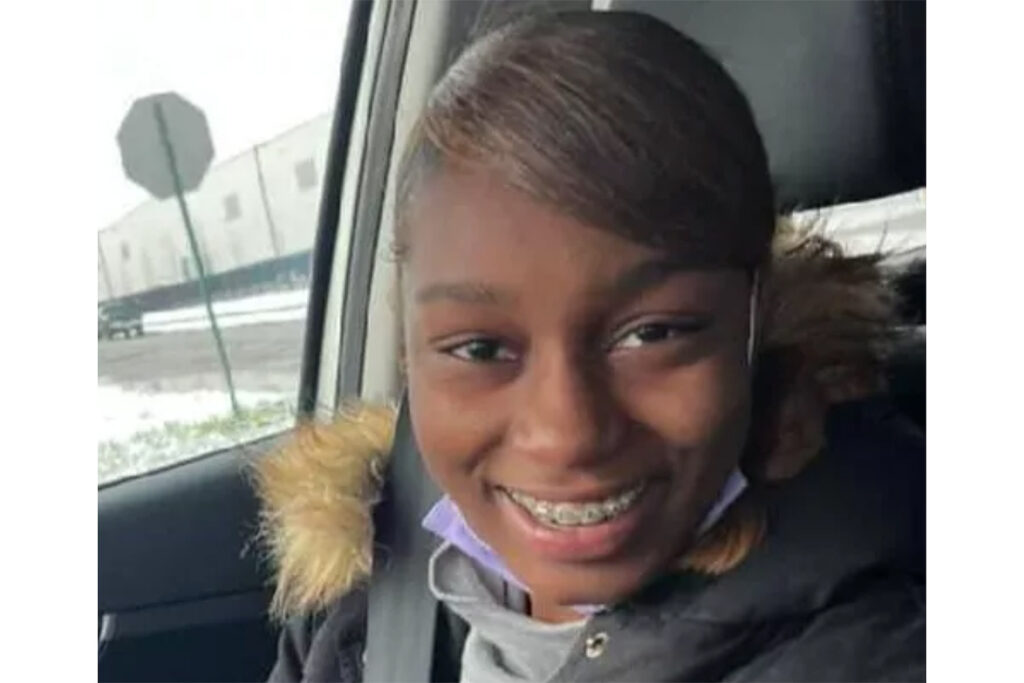 The Eastpointe Police Department have arrested a person of interest in the Jan. 4 disappearance of a 17-year-old girl named Zion Foster.

Eastpointe, a Metro Detroit subdivision based in Macomb County, announced Jaylin Brazier, 23, was arrested Saturday on a felony warrant for lying to police in connection to Foster’s disappearance, FOX 2 Detroit reported. Brazier, Foster’s cousin by marriage, was previously a person of interest in the case. After being sought by police, he turned himself in on Wednesday, Jan. 19, and was questioned.

UPDATE: Jaylin Brazier has turned himself in to authorities at a local precinct.

We will keep you posted.

Officials confirmed that Foster was last seen on Jan. 4 at her home in the 22000 block of Melrose Court in Eastpointe, near Gratiot Avenue and Toepfer Drive. Brazier picked up Foster at her Eastpointe home to hang out, which they often did, and reportedly refused to tell the teen’s mother where she was after she didn’t return home, according to WDIV-TV.

Ciera Milton, Foster’s mom, said her daughter texted her that night and said she was coming home. When that didn’t happen, Milton used her daughter’s phone’s GPS to track her location to the Greenfield and Seven Mile area in Detroit. Foster was officially reported missing on Jan. 5.

A private investigator from Chicago, who specializes in human trafficking, contacted the Local 4 Defenders with photos of Braizer’s vehicle, a Honda Acura. It was seen Jan. 10 in Detroit and in Hazel Park. The car was spotted on Jan. 13 in Waterford, but there were no photos of Foster in the car.

Police say that they recovered the vehicle shortly after.

Brazier was scheduled to be arraigned Monday in the 38th District Court, and is being held on $500,000 cash bond. Prosecutors returned the warrant for further investigation, NBC 4 Detroit reported.

“We’re just trying to get our daughter back,” James Royster, Zion’s father, told The Detroit News. “All we want is for Zion to come home.”

Royster launched a fundraiser on GoFundMe to offer a reward for information or leads that can potentially bring Foster home. In his message, he describes his daughter as “beautiful, kind, and smart, not to mention ambitious, an entrepreneur, and strong.”

“She’s talented in drawing, singing writing and so much more!” he adds. “She’s got a heart of magic always looking to see what she can do for others, especially family and friends.”

If you have any information on Zion’s whereabouts, call Eastpointe police at 586-445-5100.

4 Ways Entrepreneurs and Marketers Can Use Podcasts for Business Growth

Are Subvention Programs the Answer to Recovery, or a Recipe for Unfair Competition?

A $13.8 billion marketing spend market is calling; Here is what...