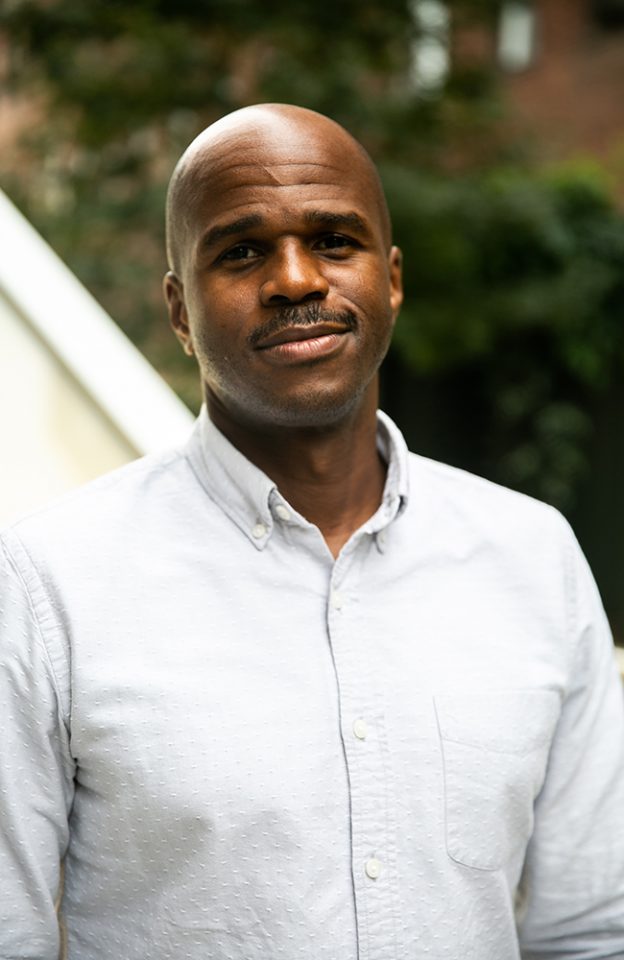 The sneaker industry has grown into a $70 billion business that has benefitted greatly from big-dollar contributions from Black consumers. Much of that disbursement came last year amid COVID-19 and racial inequalities that financially hurt much of the Black community and curtailed spending capability for many of those individuals.

To help offset those draining forces, Foot Locker Inc. Executive Patrick Walsh, also a strategist and adviser to the global company, is stepping up. He also oversees managing and driving impact for Foot Locker Inc.’s Leading Education & Economic Development (LEED) initiative. That effort announced last June is creating a $200 million commitment to support the Black community over the next five years.

In a fresh interview with Rolling Out, Walsh reflected on the new initiative. He explained it is a focus on education and economic empowerment.

“Now, it’s gonna be both internally within our company and our employees to support them, but also externally globally, in the communities that we serve. I’m fortunate along with my day-to-day job of being the vice president of commercial growth and transformation to be able to be the corporate sponsor of our lead initiative.”

After identifying education and economic impact among the areas that would have the most impact, Walsh said he and his team realized that Foot Locker had a lot of things in place that it could build on and ensure they work together. For instance, he said Foot Locker was already involved with scholarships but now can be even more intentional. He also noted the company already had a deep relationship with the United Negro College Fund.

“Now we could add more into that and think about how we can make it bigger. We can be a lot more intentional around making sure that we have even more inclusion in our overall scholarship program with the African American community.”

Further, he reflected on how young entrepreneurs are converging with Foot Locker.

Walsh told Rolling Out the company has a program called Homegrown. It is intended to partner with local designers and allow them to put their products in its stores and online.

“It’s an opportunity for people who look like us young brothers and sisters to now put their product in a Foot Locker Inc. and it’s a part of our initiative,” he said.

Minneapolis Trucker Who Drove Through George Floyd Protest, Charged With One Felony, One Misdemeanor

This SodaStream Cyber Monday deal is HALF PRICE – and it’s...

Is Money the Best Reward for B2B Respondents?