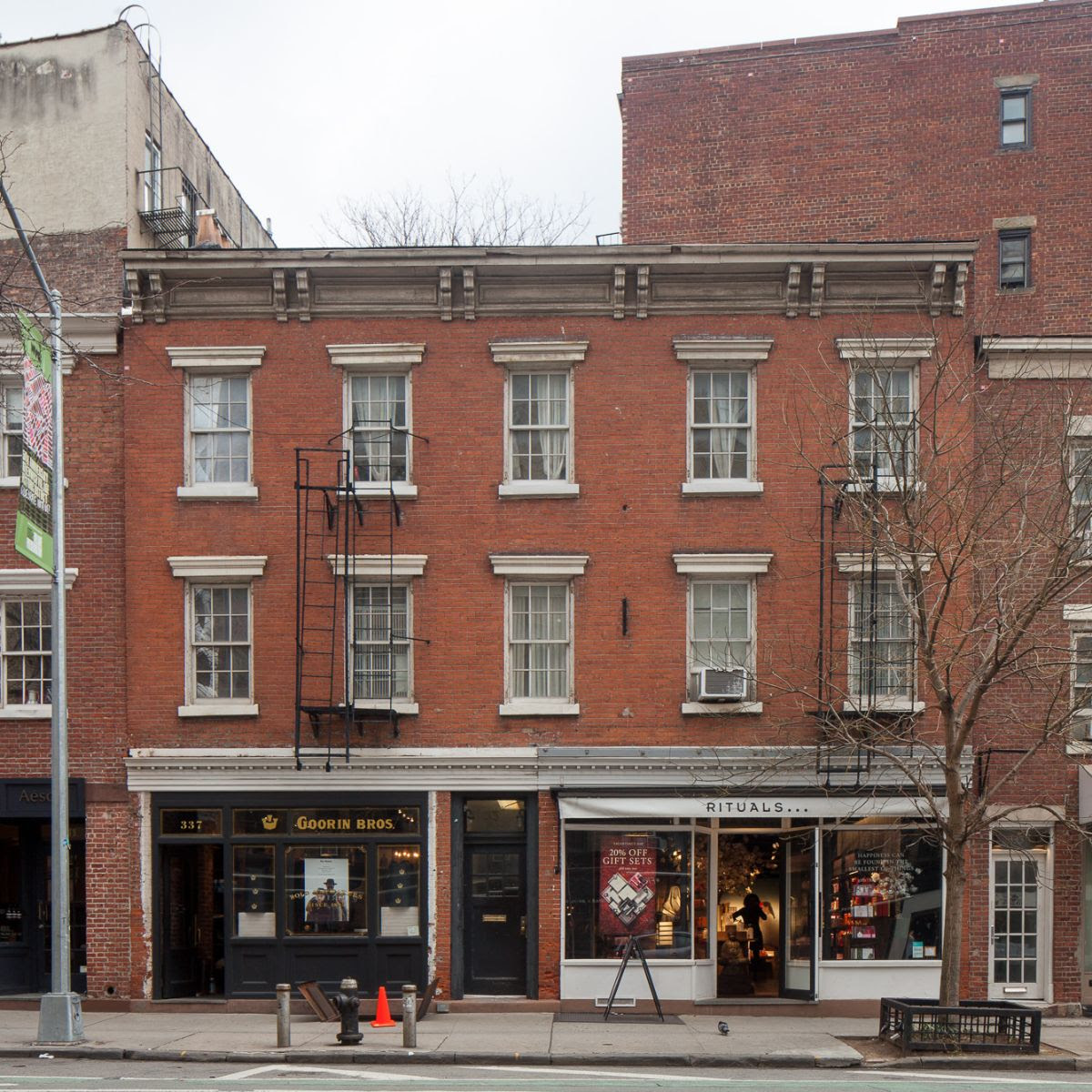 On May 19, 2021, a press release announced that the former residence of Black lesbian playwright and activist Lorraine Hansberry was listed on the National Register of Historic Places, underscoring her American arts and culture contributions. Hansberry’s former residence, which is located at 337 Bleecker Street in Greenwich Village, was first successfully nominated to the New York State Register of Historic Places by the NYC LGBT Historic Sites Project in March 2021, in collaboration with the New York State Historic Preservation Office. The historic site was officially listed to the National Register on April 2021, according to details.

“While residing at 337 Bleecker Street, Hansberry lived parallel lives: one as a celebrated playwright and the other as a woman who privately explored her homosexuality through her writing, relationships, and social circle,” the press release said.

Village Preservation — a nonprofit which has successfully advocated for landmark designation in Greenwich Village, the East Village, and NoHo — explained that in 1953, Hansberry married Broadway producer Robert Nemiroff. The couple moved to Greenwich Village. It was reportedly the most successful period of Hansberry’s writing career. She wrote A Raisin in the Sun while living in the Village.

“Honoring the very place where Lorraine Hansberry lived and worked through these State and National Register listings marks another important step in our mission to highlight the contributions of LGBT people to American history. The site is also one of what we hope is a growing number of historic places nationwide that celebrates the achievements of Black women and lesbians of color,” Amanda Davis, project manager, NYC LGBT Historic Sites Project said.

American RadioWorks reported that in 1959, Hansberry made history as the first Black woman to have a Broadway-produced show. A Raisin in the Sun was a story about a Black working-class family from Chicago that was trying to escape the ghetto.

“At the time, most people thought a play about African Americans would be a box-office flop. Instead, Raisin was a hit. It ran on Broadway for 19 months, was made into a movie starring Sidney Poitier in 1961, and is now considered a classic of the American theater,” American Radio Works said.

Broadway World reminded that Hansberry was also a dedicated activist for social justice who worked alongside writer James Baldwin and singer Nina Simone. Broadway World also said that Hansberry had at least two relationships with women who lived close by to her apartment located on Bleecker Street.

Hackers are exploiting a critical zeroday in firewalls from SonicWall

July has already brought us 2 new ransomware groups hunting for...

Walmart Will Begin Covering 100% of College Tuition and Books for...

How influencers can earn from affiliate style marketing?

Bots and algorithms aren’t giving away jobs. The human brain and...