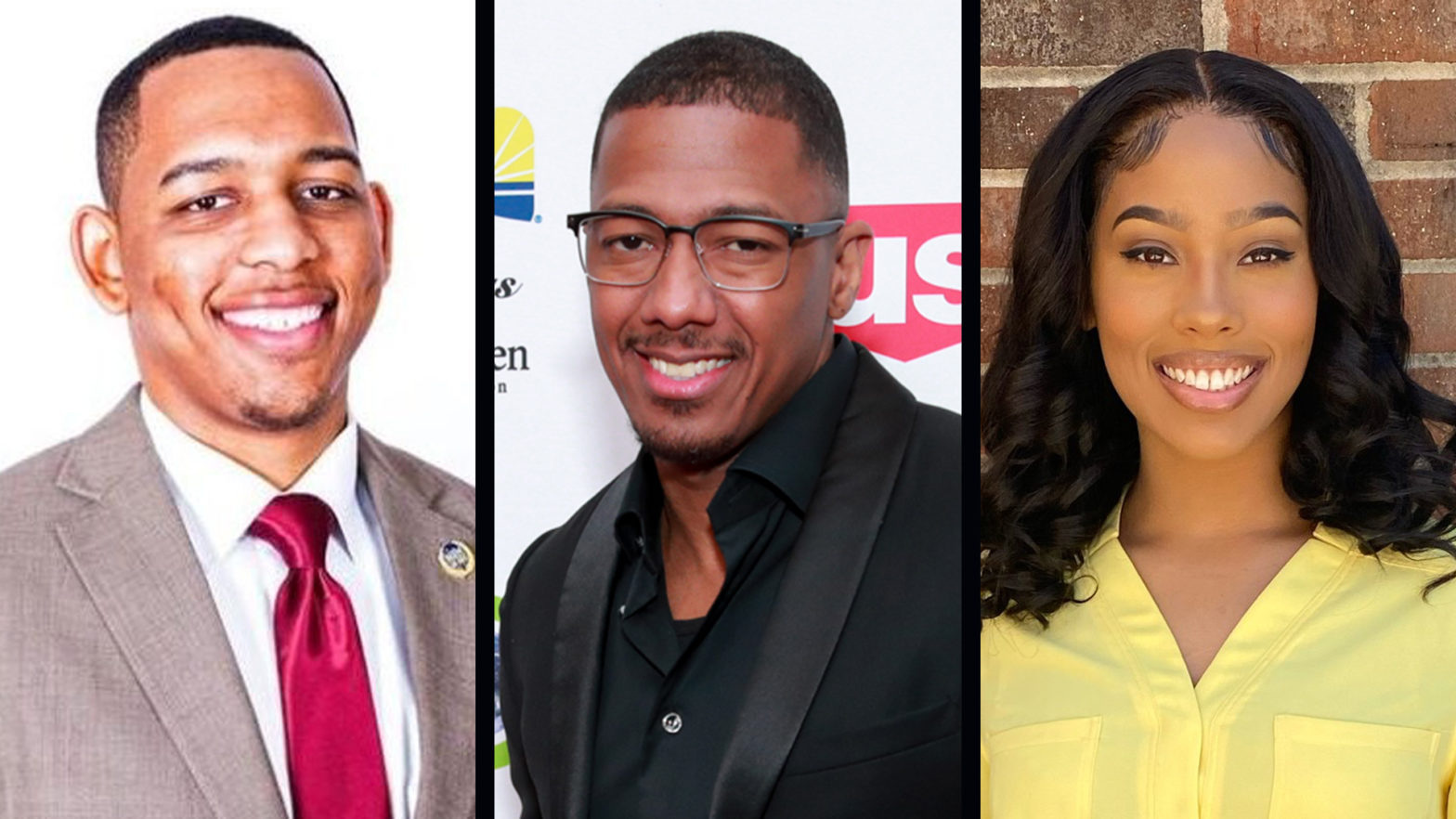 Displaying a generous touch of goodwill,  entertainer Nick Cannon has committed to erasing tens of thousand dollars of debt for seven students at Historically Black Colleges and Universities (HBCUs).

The comedian and entrepreneur surprisingly announced the  philanthropic action on “The Nick Cannon Show.” He pledged to pay the students’ outstanding debt with the assistance of a partnership with the Thurgood Marshall College Fund and the United Negro College Fund.

They talked about the hardship they endured and their desire to attend college, precisely an HBCU.

“Once you earn your college degree, we’re wiping out your personal student debt — every single penny,” Cannon stated.

An alumnus of Howard University, Cannon said those institutions have “played a pivotal role in developing the brightest minds and influencers of our time.”

A senior at Saint Augustine’s University, Mackenzie Estrep is a first-generation high school graduate and college student who is working three jobs to help pay tuition.

“Going away to college was so important to me coming from that low-income single-parent household,” Estrep stated on the show. “I spent so much of my time living in that toxic household and it drained me of not knowing my purpose or my passions or even my potential.”

She declared she knew going to college would help her, and SAU gave her the chance. It costs about $26,000 a  year to attend the school. Estrep will have more than $34,000 in student loan debt by graduation.

A student at Winston-Salem State University, Sharandica Midcalf shared she was homeless. She added a school counselor told her she didn’t have the GPA to get into college. Someone telling her she won’t go to college motivated her to succeed at WSSU as a first generation college student.

“It feels like the world is finally going to see the person I’ve been my whole life,” Midcalf said on the show. “To prove that I’m not dumb, I’m not stupid, I’m educated.”

Shaw University, St. Augustine’s and other HBCUs offered financial relief to graduates and returning students this year by clearing balances owed in tuition, fees, and fines. According to data from the National Center for Education Statistics. Black college graduates owe an average of $52,000 in student loan debt. That is roughly $25,000 more on average than for white graduates.

The seven HBCU students on the show each have between $34,000 and $120,000 in student debt, but they all expressed it’s worth it to get a college education and seek their career goals.

50 Top B2B Marketing Influencers, Experts and Speakers To Follow In 2022

5 Ways to Get Started with Personal Bookkeeping