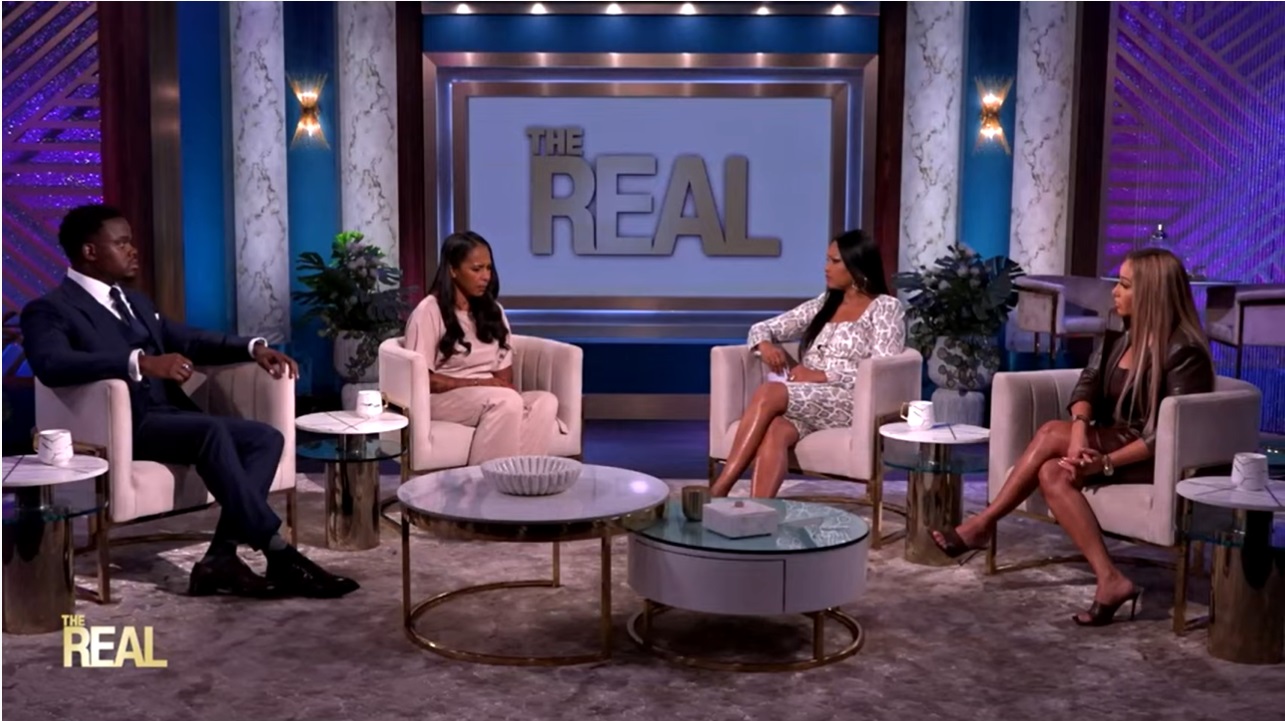 Jennifer Hough is finally speaking out about the sexual assault she suffered 26 years ago at the hands of Nicki Minaj’s husband Kenneth Petty.

Hough appeared on The Real on Wednesday for her first televised interview about the traumatic experience and the harassment lawsuit she launched against Minaj and her husband. While sitting alongside her lawyer Tyrone A. Blackburn, Hough said she was “tired of being afraid.”

“I feel like the actions that were taken in regards to this whole situation put me in a different type of fear at my age, and it was wrong,” Hough said. “The only way not to be afraid is to continue to speak up.”

A post shared by The Real Talk Show (@therealdaytime)

Petty was convicted of the 1994 assault in April of 1995, according to NY’s sex offender’s registry.

During her interview, Hough recalled how in recent years she has been contacted in an effort to get the charges removed. She said an associate of the couple came to her home and put $20,000 in her lap. After she refused to take the money, she was allegedly told that she “should’ve taken the money because they are going to put that money on my head.”

Once the case resurfaced on social media following Petty’s marriage to Minaj, the “Chung Li” rapper seemingly downplayed the assault saying her husband was dating Hough at the time.

When asked about how Nicki responded to her sexual assault, Hough admitted she was hurt as a woman.

“It was like reliving it again because it was a lie, it wasn’t true, we both were 16, we were never in a relationship. I just felt woman to woman that was wrong of (Minaj),” Hough said.

She launched a lawsuit against the couple last month on claims of Nicki and Petty attempting to intimidate her into recanting her rape accusation, People reports.

Nicki has been remotely silent on social media as many react to the revealing interview.