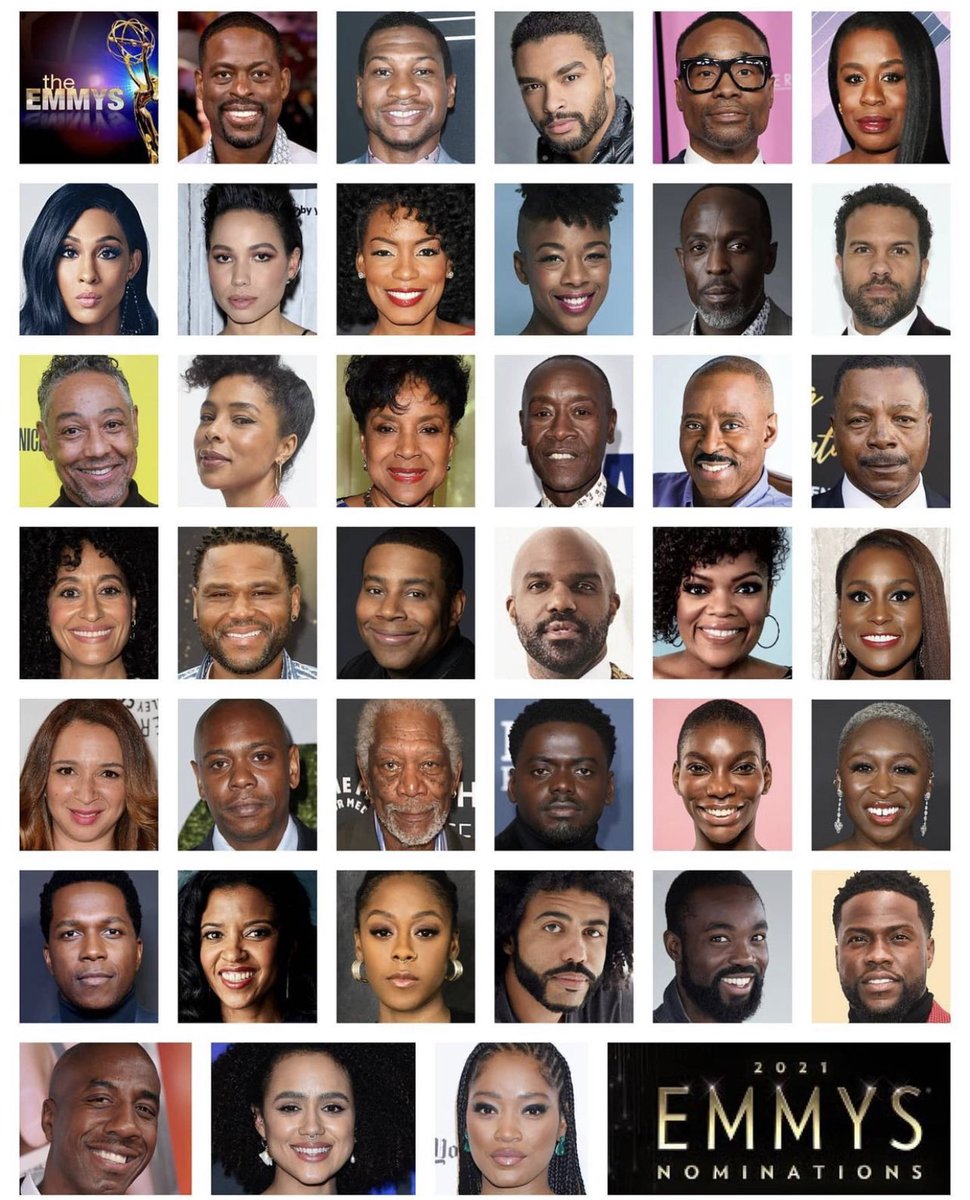 With the history of award shows typically favoring white performers, white creators and being voted for by more white people as well, it has stirred up a call for more Black entertainers to get their nod with more diverse nominations at The Emmys.

According to Deadline, with the announcement of the latest Primetime Emmy Nominations, this is a record year when it comes to the diverse talent being recognized (Or, at least nominated) for the upcoming Emmy Awards.

“Michaela Jaé (Mj) Rodriguez’s Emmy nomination for Outstanding Lead Actress in a Drama Series is a breakthrough for transgender women in Hollywood, and a long-overdue recognition for her groundbreaking performance over the past three seasons of POSE,” said GLAAD President and CEO Sarah Kate Ellis.

“Additionally, the show’s nomination for Outstanding Drama Series, as well as Billy Porter’s third nomination for Outstanding Lead Actor in a Drama Series, mark a historic show that undoubtedly raised the bar for trans representation on television and changed the way viewers around the world understand the trans community. As over 40 leading LGBTQ organizations pointed out in our open letter about POSE to Emmy Award voters, representation matters. Congratulations, Michaela Jaé, Billy Porter, and the entire POSE team – the world is standing with you and applauding your talents.”

Deadline composed a breakdown of the diversity of this year’s Emmy nominees:

In the Reality Competition Hosting categories, the nominees are:

In the acting categories:

Where is The Trick filmed and who is the cast of the BBC drama?

While Others Honor And Praise Colin Powell, Donald Trump Gets Downright...