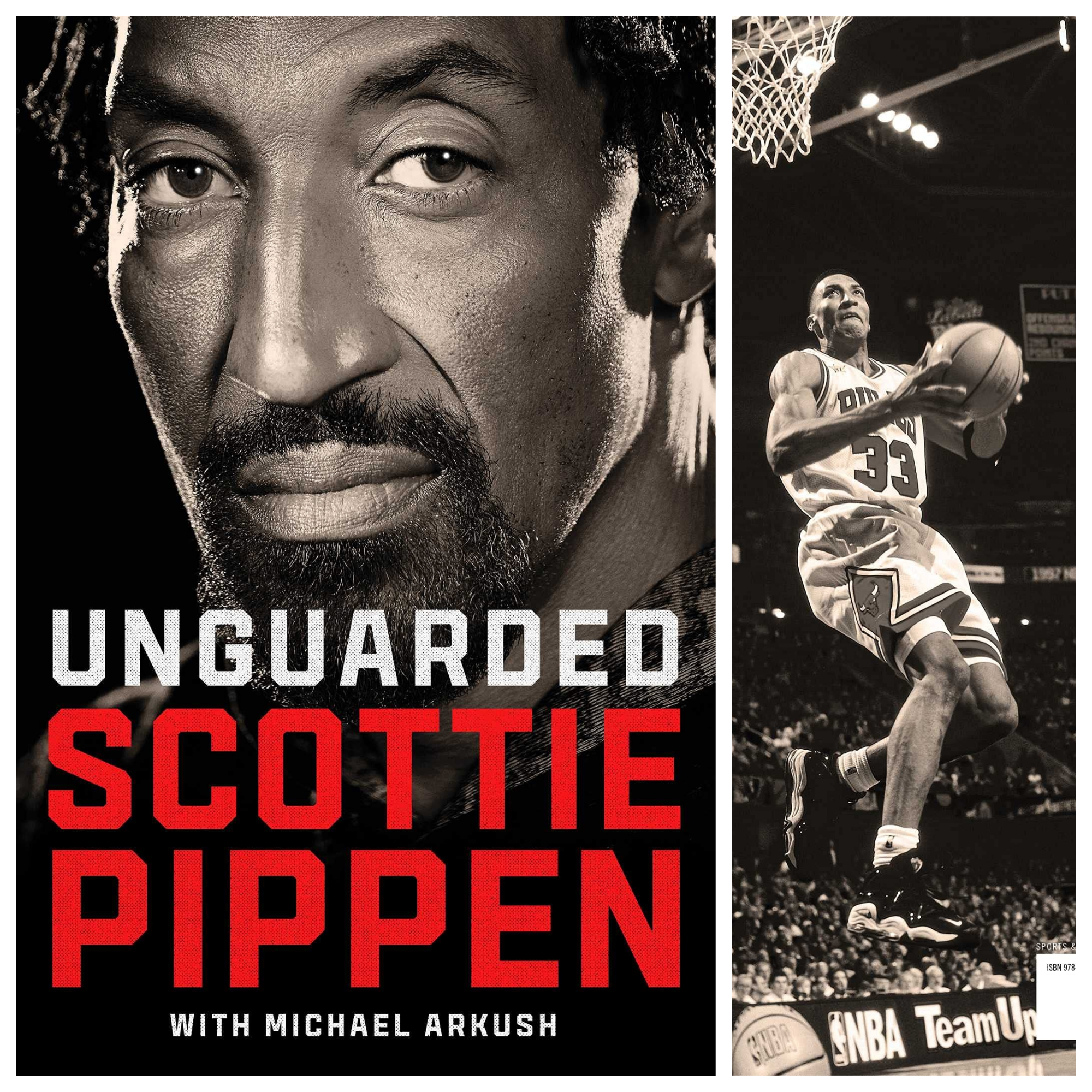 Ever since the Michael Jordan and Chicago Bulls’ docuseries The Last Dance premiered on ESPN, one of the leading players of the six-time NBA championship-winning team has been displeased with his portrayal in the series.

Now, nearly 18 months later, Scottie Pippen responds to the documentary and his former teammate, Jordan, who was the focal point of his newly released book, Unguarded.

Probably the best second option of an NBA championship team in history, former Chicago Bulls forward Pippen has not been happy since the debut of the highest-rated docuseries in ESPN history. While he expressed his dissatisfaction through various media outlets when the docuseries initially aired in April 2020, he revealed more bottled emotions in his book.

After viewing the docuseries, Pippen is convinced that Jordan, who had editorial control over the documentary and how the narrative would be shaped, was more interested in proving to the current generation of basketball fans that he was larger than LeBron James.

GQ just released an excerpt of the tome.

“Except Michael was determined to prove to the current generation of fans that he was larger-than-life during his day—and still larger than LeBron James, the player many consider his equal, if not superior,” Pippen said.

“So Michael presented his story, not the story of the “Last Dance,” as our coach, Phil Jackson, billed the 1997–98 season once it became obvious the two Jerrys (owner Jerry Reinsdorf and general manager Jerry Krause) were intent on breaking up the gang no matter what happened.”

Pippen, along with several other players on the team alongside Jordan, was also annoyed at the lack of credit Jordan had given his teammates in the documentary.

“Over the next few weeks, I spoke to a number of my former teammates who each felt as disrespected as I did. How dare Michael treat us that way after everything we did for him and his precious brand. Michael Jordan would never have been Michael Jordan without me, Horace Grant, Toni Kukoc, John Paxson, Steve Kerr, Dennis Rodman, Bill Cartwright, Ron Harper, B. J. Armstrong, Luc Longley, Will Perdue, and Bill Wennington. I apologize to anyone I’ve left out.”

In the excerpt, Pippen continues on the disrespect he felt after Jordan made $10 million from the doc while neither he nor any of the other players received anything. There are other beefs and issues he speaks about in the book.

To check out the excerpt, click on this link.

The Importance of Design in eLearning

She Did That! 17-Year-Old Imunique Triplett Earns Nursing Degree Before High School Diploma

The Journey of One of PepsiCo’s Iconic Brands: The Research That...

iCandy releases NEW luxury pushchair – what to expect from the...