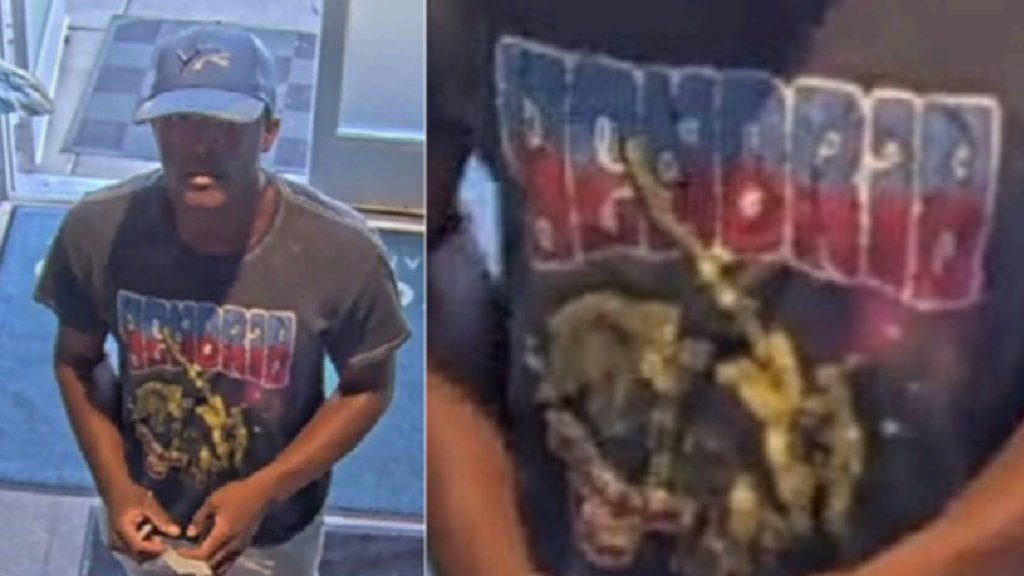 Jelani Day, the Illinois State University student who went missing Aug. 24 was identified as the body found floating in the Illinois river, according to authorities.

On Thursday, the body was identified Thursday as the 25-year-old student who went missing in late August, NBC Chicago, reports.

The cause of death has yet to be determined, pending an investigation and toxicology testing, the coroner’s office said.

“Our hearts are broken,” Day’s family said in a statement. “We ask that you continue to pray for our family during what will be very hard days ahead. Throughout these 30 days, our very first concern was finding Jelani, and now we need to find out #WhatHappenedToJelaniDay. At this moment there are more questions than answers surrounding Jelani’s disappearance and death, and that is where we will focus our energy. As of this moment, we do not know what happened to Jelani and we will not stop until we do.”

On Aug, 25, his family and his college professor reported him missing after he failed to show up for class for several days.

Day’s body was first discovered where his car was found weeks earlier in a wooded area.

However, officials needed time to run forensic tests to identify the remains because of the condition of the corpse.

“We’ve given them DNA so they can identify the body,” Day’s mother Carmen Bolden Day told NBC Chicago earlier this week. “However what I was told that the crime lab does not have the solution that they need to process the DNA.”

Bolden Day criticized the investigation saying with all the media attention focusing on a missing white woman, Gabby Petito, the disappearance of the Black graduate student hadn’t garnered the same type of attention.

The mother of the missing Illinois State University student said finding her son had come to a standstill since police uncovered the unidentified body on Sept. 4, which has now been determined to be Jelani.

Police also recovered video of Jelani entering a dispensary in Bloomington a day before he went missing.

How to score big with influencer marketing

Another One: Celebrity Doppelganger Spotted In Brooklyn, This Time It’s Cardi B

Are You Getting Online Reviews for Your Business?

Marvel’s Eternals: When does the film come out in the UK...