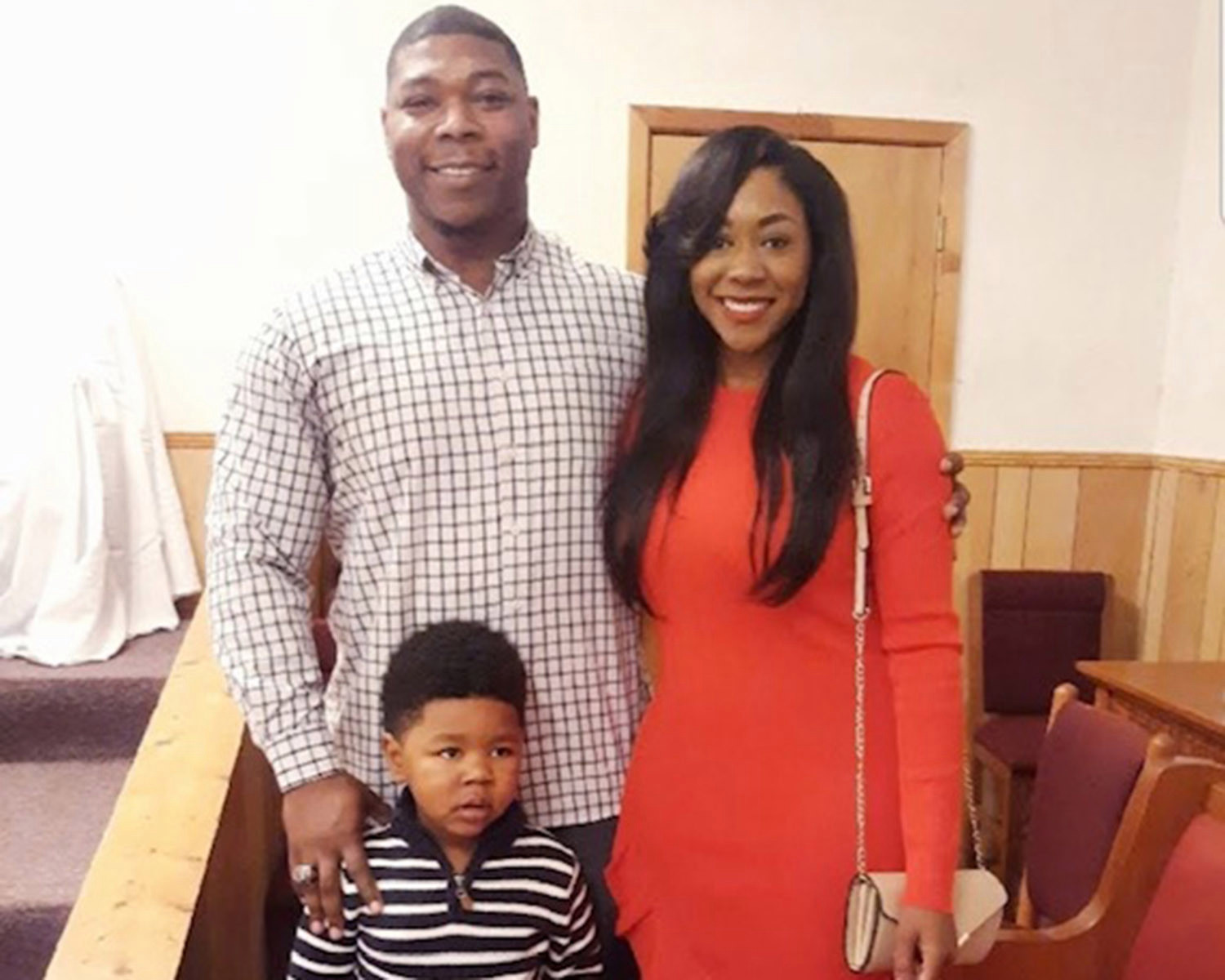 After being cut several times, Keith Fitzhugh turned down a final opportunity to play in the NFL. Instead, he followed another calling to be a train conductor and doesn’t regret it.

As a child and throughout college, Fitzhugh believed he’d play in the NFL one day. His wife, Jessica, said he had the same vision about their life together, the New York Post reported.

“I was walking around campus and Keith stopped me and said, ‘You’re gonna be my wife,’” Jessica recalled about their time as Mississippi State students. “That’s what type of confidence he had. That was our first conversation.”

Fitzhugh was right about both things—he married the woman of his dreams and made it to the 2009 NFL Draft. Not being selected was not in his vision.

“That’s what I always dreamed to do,” he said. “When my name wasn’t drafted, I was really hurt.”

The New York Jets contracted him as an undrafted free agent that May, waived him in August, and added him to its practice squad in September.

“He’s the perfect example of someone who had the talent but never really got a chance to show it,” Doug Plank, the Jets’ former defensive back assistant coach, said.

Things changed one day when Fitzhugh was told the Baltimore Ravens had claimed him. He joined the team’s active roster, went to playoffs but didn’t play any snaps.

He was back with the Jets by the next training camp in 2010 but could not secure a spot on the team’s secondary. Ultimately, he was waived again, causing him to reevaluate his life.

“I remember being in the house, being depressed, and my dad would pull me aside and say, ‘Son, you have to pick yourself up,” he recalled.

Fitzhugh chose to follow his second passion and become a train conductor. He entered Norfolk Southern’s conductor program as the 2010 NFL season opened.

One day following an overnight shift, Fitzhugh had a chance to get the NFL life back. The Jets called to discuss him returning as a replacement.

He had to think about it. After coming to a decision, he cried and declined the offer.

“I told them how my dad wasn’t doing so well, and I had a great opportunity as a train conductor, and I think it was best for me to spend time with my family and my dad and take this career path,” Fitzhugh recalled.

His decision was followed by several promotions that have taken him all over the country. In April, he relocated to Tampa for advancement with Road and Rail Services, where he plans to live as long as possible.

“Now my son’s growing up, and it’s time to get a little grounded, and this is a great opportunity for us to get grounded here in Tampa,” he said.

Though Fitzhugh sometimes thought, “I wish that was me,” he doesn’t dwell on the past. Football still has a place in his life. His son, Keith lll, has dreams of being drafted and will be starting flag football soon.

“He looks like he’s got a promising future, and I’m gonna do everything in my power to make sure he grows up to be a good young man and that he has fun.”

Amazon Asia-Pacific Marketplace Spotlight: What You Need to Know

A 7 Step (and easy to follow!) Guide on How to Become a Third-Party...

The Queen sparks health fears after a recent outing with Princess...

Live from Chicago: Inside the 19th Annual Experiential Marketing Summit