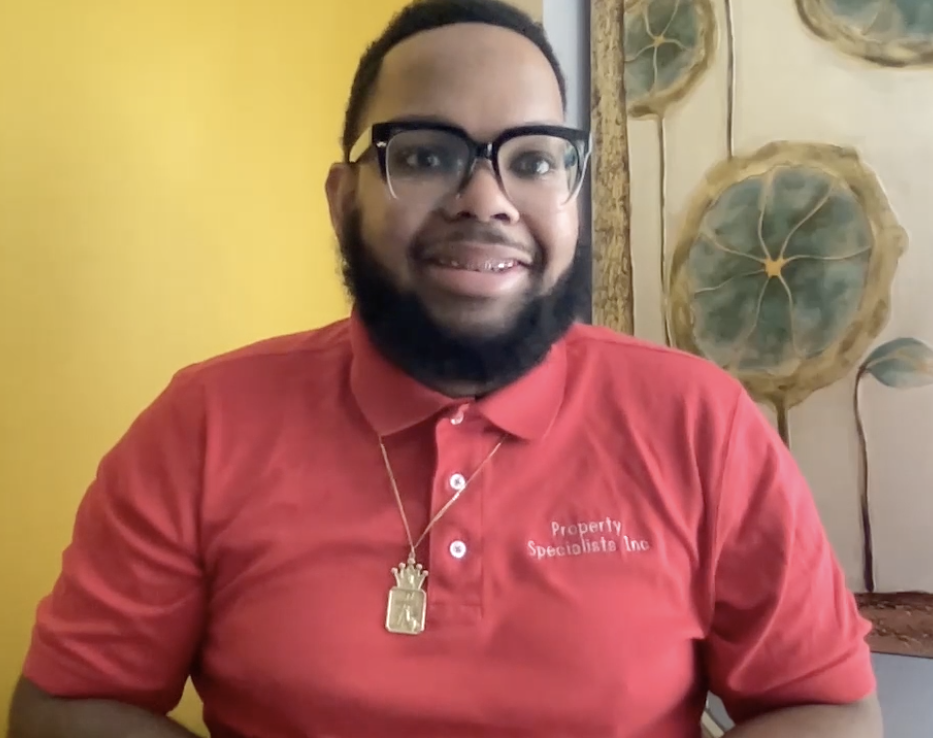 An Uber driver went over the call of duty when he was stranded for hours on Interstate 95 in Virginia and ensured that his young passenger made it home safely.

DaVante Williams braved the heavy snowfall and gridlock traffic for 5.5 hours in his vehicle with his teenage rider, who he characterized as “emotional” and “overwhelmed.” Dense snowfall and freezing temperatures slammed the region between Richmond and Washington, D.C., which caused a significant crisis for commuters, reports Fox 5 Atlanta.

Like Williams, hundreds of travelers were trapped in their cars, including Sen. Tim Kaine, D-Va., until Tuesday morning. Fortunately, there were no reported injuries or deaths.

Williams’ day job is as a full-time realtor and property manager in Washington, D.C., and he moonlights as an Uber and Lyft driver. On Monday evening, he did not think he would encounter such an ordeal when he picked up a teenager heading home to Williamsburg, Virginia, approximately 150 miles away.

The young passenger was scheduled to take a train home, but it was canceled due to obstruction, so she requested an Uber. Williams met her at Union Station and set out to travel on I-95. However, their journey was stalled about 20 miles in, near Lorton, Virginia. Williams tried many times to veer off the highway but eventually returned to the deadlocked traffic on the interstate.

“So, I get back on 95, and in my mind, I’m just saying, ‘Maybe this is a little fender bender. It will be all over shortly,’” Williams recalled. “One hour went by, two hours went by,” remembers Williams. The female traveler became “very emotional” after realizing she was now stuck on the highway. Williams made sure to communicate with her family assuring them he would get her home.

He was able to exit the freeway at 7:30 a.m. and book a hotel for his passenger at 8:15 a.m. to get some rest and make different travel plans. Eventually, a family friend retrieved the rider and brought her home.

“I’m happy it was me that was her driver. Any other driver, I’m not sure what would have happened. And based on her energy and her presence, I felt I was put there for a reason to do what I did,” said Williams.

“We’re currently dealing with a pandemic and so many other things. People are mentally overwhelmed,” he continued.

Mike Hill Hints At Possible Divorce From Cynthia Bailey, ‘We Might Not Make It To Year Two’

BREAKING: Legend Paul Mooney, The Godfather Of Comedy, Dead At 79

Kwaw Amos Is The Founder Of New York’s First Black-owned Winery And He Doesn’t...

How to Choose the Right Influencers for Your Brand Marketing?

She’s Back! Tyler Perry’s ‘A Madea Homecoming’ Debuts February 25 on...

The Queen was once forced to ‘intervene’ in ‘bizarre’ row between...