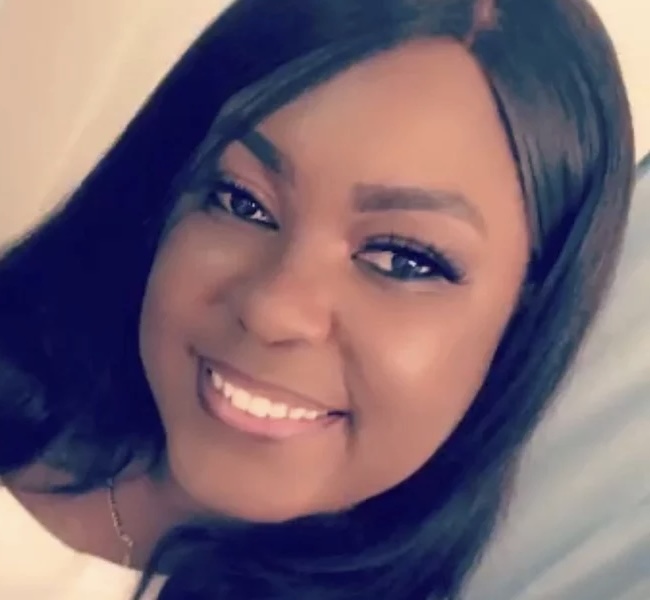 Back to school can be stressful for parents, but one Tennessee woman is helping to relieve that stress one braid at a time.

Brittany Starks of Nashville and a team of volunteers are dedicating their time and talents to help kids get prepared for the new school year. Star is offering to braid children’s hair for free to lighten the load for parents.

Starks offered her service in August in a post on the “’Hip Antioch” Facebook page. But she never expected so many people to respond.

“I thought it was going to be five to seven kids, but it ended up being 35 kids,” she said about the initial response. She’s since lost count of how many kids have gotten their hair braided, ” She told NPR News.

“It’s been very hard. I haven’t gotten any sleep. I’ve been extremely tired, but it’s very worth it,” Starks said. “I feel like I’m doing it for a good cause.”

Starks’ generous service actually came from another act of kindness someone extended to her.

She was in the process of moving into a new home and going through a difficult period, and most of her children’s clothes were still in storage.

Unsure if she would be able to purchase anything for her kids to wear to school, a friend stepped in. A friend of the family surprised her by giving her children new backpacks with two outfits each inside and school supplies and a new pair of shoes.

That random act of kindness meant a great deal, and Starks wanted to pay it forward.

“It wasn’t anything fancy, it was actually from Wal-Mart, but it didn’t matter to me because it was so nice that he just did it [at all],” she said. “[Because] I actually didn’t end up having anything for them to start school with.”

“It really meant a lot because I’m a single mother, I’ve been homeless before, I’ve been through some rough situations … so just anything, just to take a little pressure off, it makes you feel good,” she continued.

As kids head back to school in the middle of a pandemic, Starks says braiding hair helps alleviate stress from kids and also gives them a much-needed confidence boost.

”Some kids, they came in, they weren’t smiling, they weren’t talking, and then, you know, as they get their hair braided, they start opening up a little more and then when they’re done, they’re just smiling and so happy. It’s a great thing to see.”

“When your hair is cute, I just feel like you feel so much better about everything,” she continued. “[If] your hair is done, you feel confident, you go into school with a fresh start, even though COVID-19’s bringing everybody down.”

Matchmaking: What’s UX Got to Do with It?

Princess Diana statue: Prince Harry and Prince William reveal the heartbreaking wish they share as they reunite for the first time in months

5 yoga poses to help you become more balanced and less...