The Duke and Duchess of Cambridge have paid their respects to MP David Amess following his murder on Friday.

Kate Middleton and Prince William took to their official Twitter page to pay their respects to MP David Amess after he was murdered at his constituency surgery in Leigh-on-Sea in Essex on Friday morning.

“We are shocked and saddened by the murder of Sir David Amess, who dedicated 40 years of his life to serving his community,” the couple penned.

“Our thoughts and prayers are with his family, friends and colleagues,” they added.

Sir David had been an MP since 1983 and was married with five children. He is the second serving MP to be killed in the past five years, following the murder of Labour MP Jo Cox in 2016 outside a library in Birstall, West Yorkshire.

Essex Police were called to reports of a stabbing at Belfairs Methodist Church where they arrested a 25-year-old man at the scene on suspicion of murder. 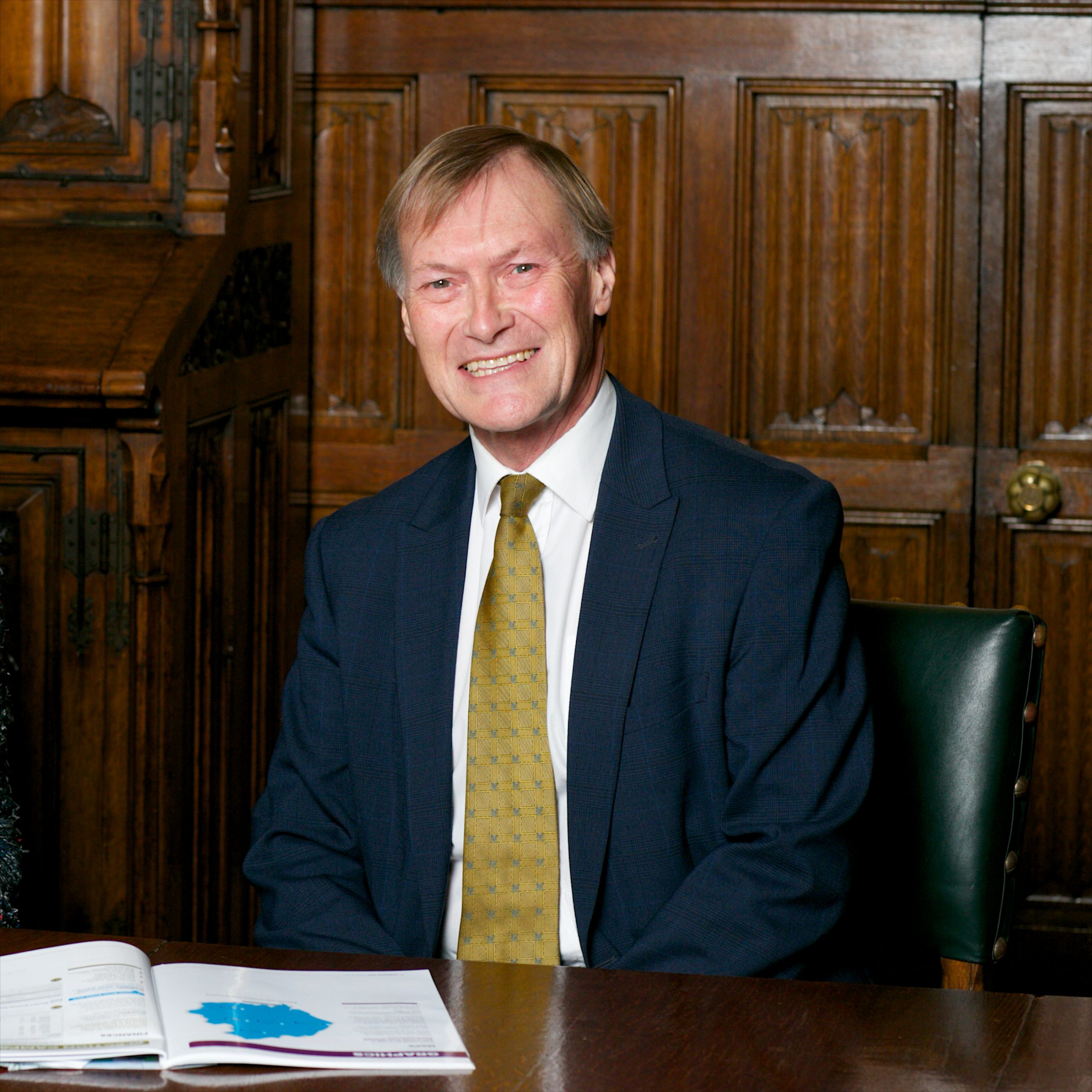 “The fatal stabbing in Leigh-on-Sea has tonight been declared as a terrorist incident, with the investigation being led by Counter Terrorism Policing,” the Met said.

“The early investigation has revealed a potential motivation linked to Islamist extremism.” 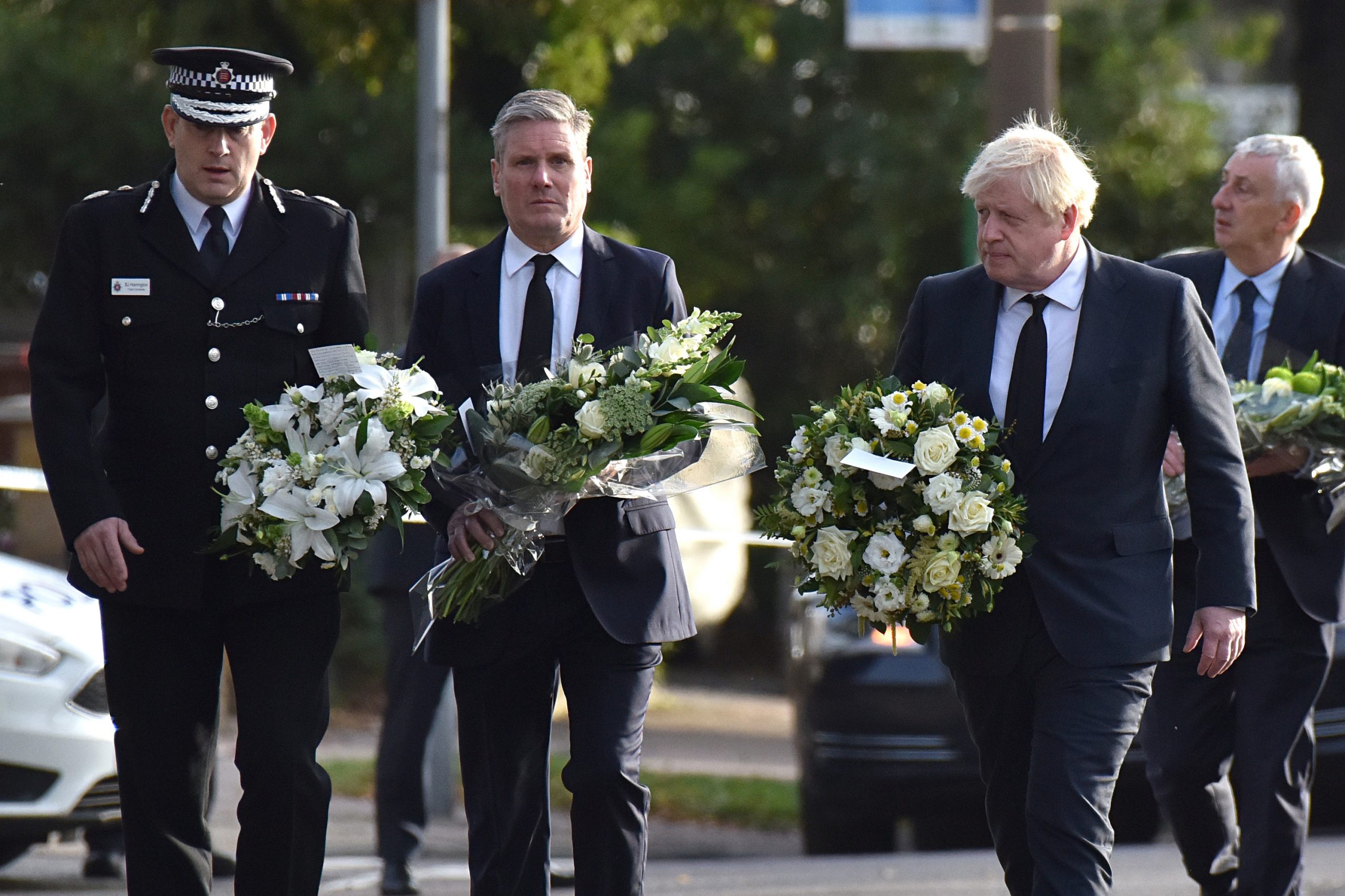 Speaking after the tragic event, Boris Johnson said Sir David had an “outstanding record of passing laws to help the most vulnerable”.

“David was a man who believed passionately in this country and in its future. We’ve lost today a fine public servant and a much-loved friend and colleague,” he said.

Sir Keir Starmer added: “We will show once more that violence, intimidation, and threats to our democracy will never prevail over the tireless commitment of public servants simply doing their jobs.”

Where is Susanna Reid and why isn’t she on Good Morning...

Hackers behind life-threatening attack on chemical maker are sanctioned

Black Couple To File Lawsuit Against American Airlines For Kicking Them...

When does Celebrity MasterChef 2021 start and who is on it?