Former Great British Bake Off star Mary Berry has revealed she spent 10 days in hospital after breaking her hip following a fall at home.

Mary Berry revealed that she had tripped over some bricks while picking sweet peas in her garden back in August and “went down really hard”.

“I had a new knee a few years ago and I thought, ‘Oh, I’ve hurt my knee’”, she told the Daily Mail’s Weekend magazine.

Mary was taken to hospital after her son-in-law Dan called an ambulance, which she had to wait over three hours for. 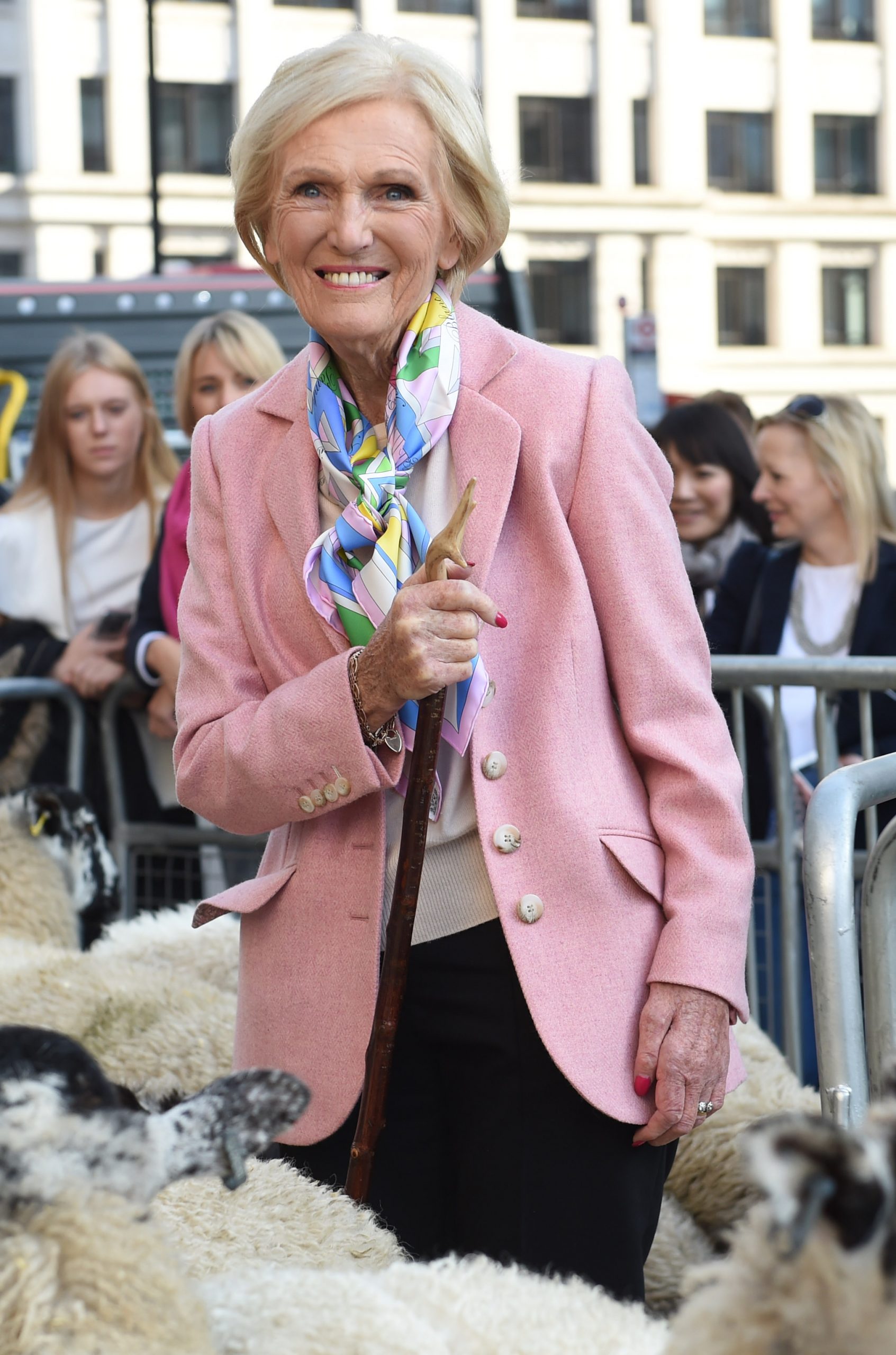 “He rang for the ambulance and they said, ‘We’re very, very busy’. It was Sunday afternoon and there were lots of football injuries and whatever.”

She continued: “We waited for three-and-a-half hours, until 6pm, and quite right too! I was perfectly happy. There may have been a road accident.

“I quite understood that they were busy and Dan was caring for me. He kept me chatting. 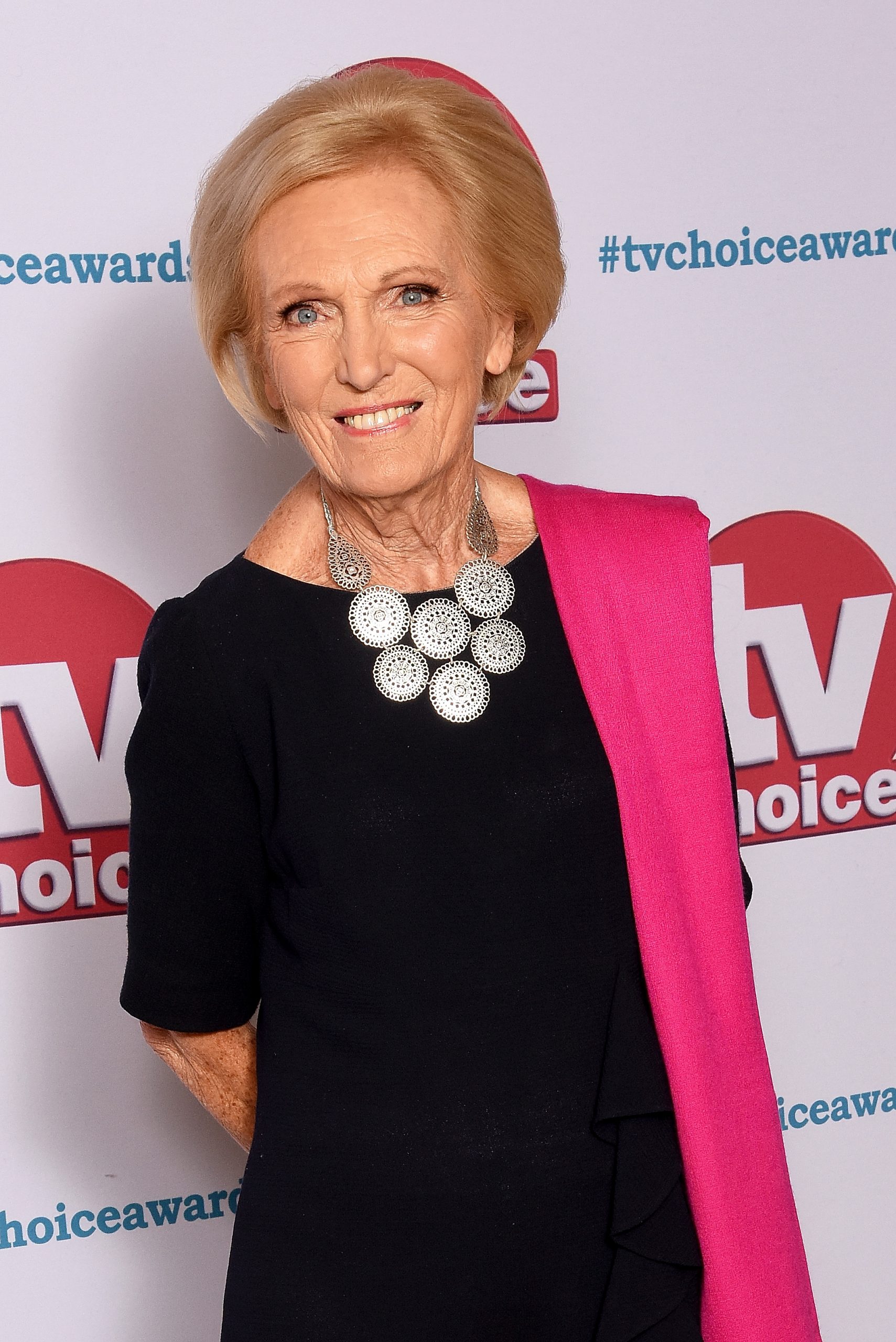 “When the ambulance arrived Dan told [my husband] Paul. It was a shock for him, seeing me go off. They took me to the Royal Berkshire Hospital and they were so good at explaining. One foot was turning out and they said I’d broken my hip.”

At the hospital Mary Berry, who now has a slight limp and is using a walking stick, discovered she had broken her hip and underwent surgery the next morning, with surgeons opting to repair the injury rather than giving the much-loved cook a replacement.

“I was never nervous,” she said. “I didn’t get a shiny new hip. They just repaired the old one and popped it back in. And oh, they were all lovely!”

Data To Go: Health Records Should Be Accessed Like Bank Statements

KFC is running out of chicken AGAIN – as bosses confirm...

B2B Influencer Marketing Named Top Marketing Tactic for 2022: What You...

7 Things I Wish I’d Known Before Starting a Business

Master The Art Of Sign Language With This ASL Bundle

Share in the Spirit of Giving with ShopeePay this Holiday Season

Save an INCREDIBLE £160 on Oral-B Smart Toothbrush with this Black...

Meghan Markle speaks out after she WINS legal case over ‘leaked’...