Strictly star Ore Oduba and his wife Portia have announced the birth of their second child – a beautiful baby girl!

The couple shared their happy news on Instagram on Friday, revealing they now have a daughter whom they have sweetly named Genie.

“Been dreaming about you… Welcome, Genie our perfect little girl @portiajett (15/10/21),” Ore penned alongside a photo of his daughter wrapping her tiny hand around his finger.

Portia also announced the news by sharing a similar photo and writing: “Our baby girl… You’ve completed us Genie Oduba.”

The couple’s famous friends were quick to congratulate the new parents, with Ruth Langsford commenting: “Congratulations!  And welcome to the world Genie .”

The couple announced Portia’s pregnancy news on Instagram in May, sharing an adorable video with the caption: “Literally been bursting to share our news with you guys.”

Ore and Portia confirmed their lovely baby news in a chat with Hello! magazine, from their London home on the tenth anniversary of their first date.

“We’re thrilled. I never thought I was going to find the person I wanted to spend the rest of my life with so when I think that 10 years on from our first date, we’ve got one amazing little boy and another baby on the way, I get quite emotional. This is the life I’ve always dreamt of,” Ore told the publication. 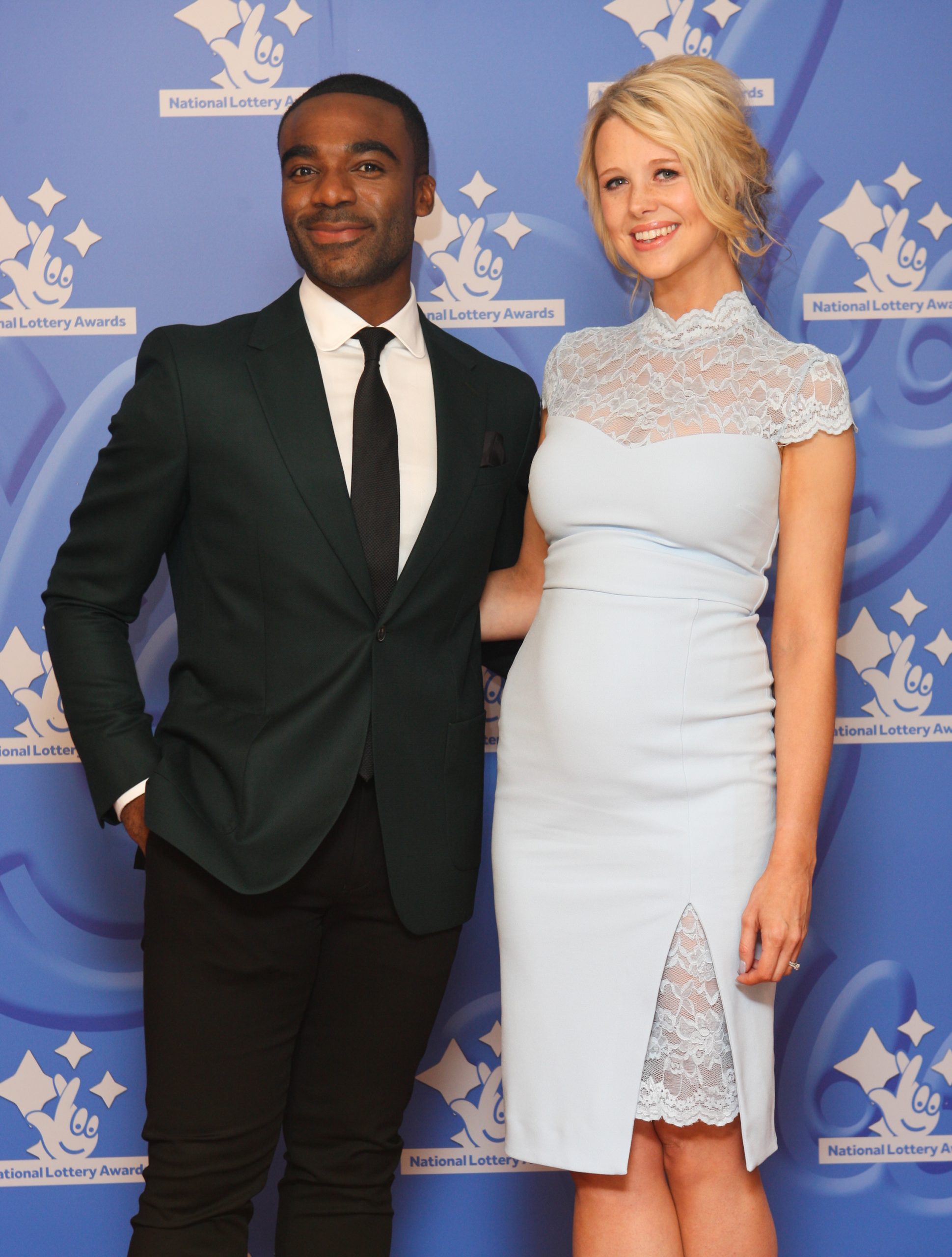 The former Strictly Come Dancing champion and Portia, who tied the knot in 2015, welcomed their three-year-old son, Roman Ore, in January 2018.

Since going through lockdown together, the couple shared that they’re prepared to face the struggles that come with parenting two little ones.

Ore added at the time: “The last year has been the biggest test of our entire relationship.

“I thought I’d be terrified [at having a second child], but after this year, I say: ‘Bring it on!’ If we can do 14 months of lockdowns, having two children is nothing – says the man who doesn’t yet have two children!”

What is a circuit breaker lockdown?

5 Ideas for Food Influencers for August (1–7)

Ashley Graham is pregnant with her and husband Justin Ervin’s second...

Being Venturous is The New Form of Art

Broke Besties Matter Too! Support Your Favorite College Student With These...